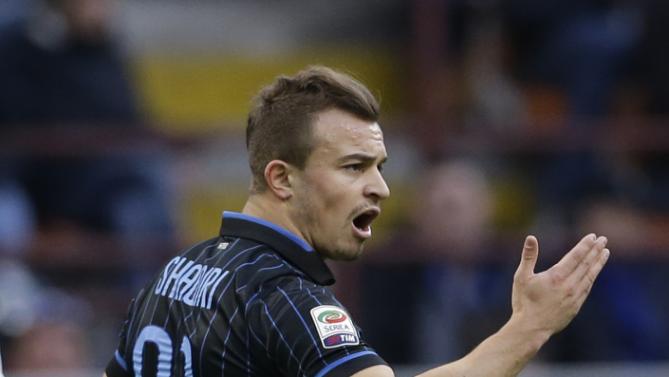 Stoke City continue to add an impressive number of star players to their first team squad, with Xherdan Shaqiri the latest to commit to the club.

Mark Hughes has worked admirably to banish the Potters reputation as something of a long-ball team, a tag they picked up during Tony Pulis’ ultimately successful tenure in the dugout. Having taken the reigns in the summer of 2013 the 51-year-old led Stoke to a ninth place finish in the Premier League, their highest placing since 1975, and repeated this position last term.

The first piece of transfer business Hughes did to make observers sit up and notice was Marko Arnautovic, the Austria international and formerly of Inter Milan, who joined from Werder Bremen in September 2013. This was surpassed 12 months later when the Welshman returned to Barcelona, a club he played for in 1986-87, to lure Bojan Krkic to the Britannia Stadium.

And this summer Stoke have continued to raise eyebrows in the market when Ibrahim Afellay, the Holland international, became the fourth player after Marco Muniesa, Bojan and Moha El Ouriachi to swap the Camp Nou for the Potteries. And now the talented Switzerland playmaker Shaqiri has joined from Inter Milan, for a club record £12million on a five-year contract.

“He’s an explosive player who will bring something different to the group and at the age of 23 he still has a great deal of potential,” Hughes, who had been battling to persuade the former Bayern Munich man to join his side since last month, said. “In the chats I’ve had with him it’s obvious that he’s excited about playing in the Premier League and showing what he’s capable of.”

Born in Kosovo, Shaqiri moved to Switzerland at a young age and began his career at FC Basle. Having helped the St Jakob Park club win three league titles and two domestic cups he joined Bayern for £8million in 2012 and played his part as they won the treble – including the UEFA Champions League – in his debut season before Pep Guardiola deemed him surplus to requirements.

Liverpool were thought to be interested in taking Shaqiri in January this year, but he instead joined Roberto Mancini and Inter for a fee in the region of £12million. Having failed to settle in Italy he has now finally wound up in the Premier League, after Stoke clinched a deal worth more than their previous record of £10million they paid for Tottenham Hotspur’s Peter Crouch in 2011. 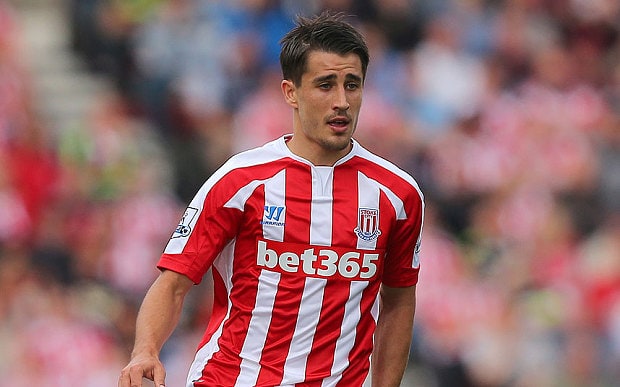