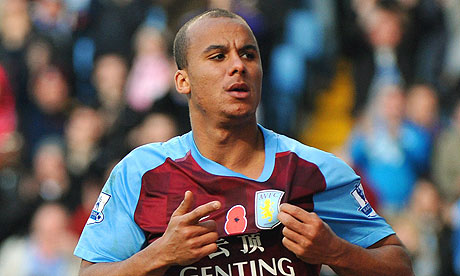 Gabriel Agbonlahor may have to wait until the summer to discuss a new contract, but there is little chance of him leaving Aston Villa.

The 27-year-old has spent the past 15 years at the Midlands club, and broke into the first team in 2006 when he was still a teenager. He has gone on to make 295 senior appearances for the claret and blue, which is still some way of the club record 440 Premier League outings made by Gareth Barry before his departure to Manchester City in 2009.

Agbonlahor is under contract until the end of next season, but he is keen to begin discussions on a new deal which would effectively tie him to Villa Park for the remainder of his playing days. However, whilst manager Paul Lambert has absolutely no intention of sparking rival interest in the player, he has postponed talks until the summer.

Despite this, there appears to be no danger of the forward, who has three England caps to his name but none since 2009, of kicking up a fuss. Indeed, the Birmingham-born ace is happy to wait for the end of the campaign to finalise a new contract, and has revealed he could never imagine pulling any other shirt than the one he currently dons.

“It is hard in this league to be a one-club man, but it’s always been on my mind to play for Villa until I retire,” said Agbonlahor.  “It feels weird even thinking about putting another shirt on. The club has high hopes and we are building the squad. Look at the facilities, fan base, Villa Park and the training ground – there’s no reason to leave.”

Agbonlahor, who made two appearances for Watford and five for Sheffield Wednesday whilst on loan in 2005, has played nine times for Villa this season in all competitions, but has yet to open his account for the campaign. His last goals came in the crucial 2-1 win at Norwich City in May, when he bagged a brace at Carrow Road. 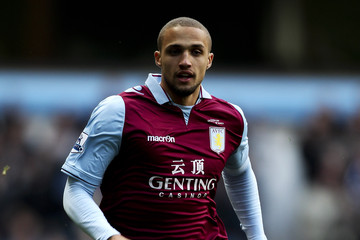 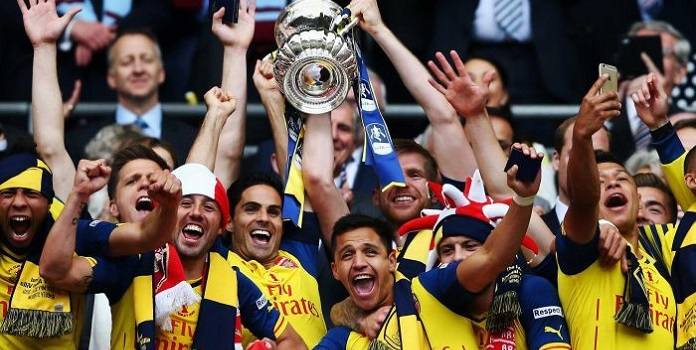 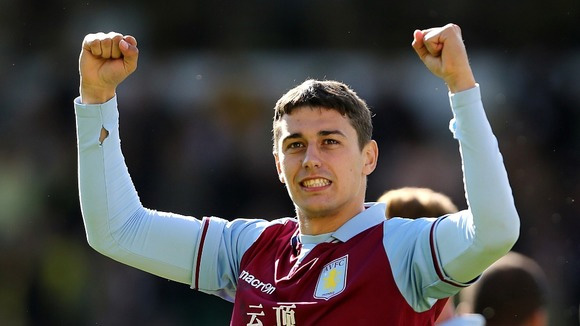