The England international has spent the majority of the season at West Ham United, having taken him from Liverpool on loan in August. Although he has struggled with injury, the 24-year-old has made 23 appearances in the Premier League, scoring seven goals.

Carroll remains under contract at Anfield until 2016, but it seems unlikely he will have a future under Brendan Rodgers. And this could be good news for the Hammers, who are keen to take the striker on a permanent basis in the summer.

“He has shown everybody what he can do and he has massive potential to grow into a very good player if he ends up back here with us,” said Allardyce. “But there is a way to go before that might get sorted. Both parties have to be happy that the negotiation cannot go any farther and it’s a ‘yes’ or ‘no’. We hope it’s a ‘yes’ and we hope it is as quickly as possible.”

Allardyce has in the past stated that Carroll is too expensive, with the Reds expected to want at least half of the £35million club record fee they paid Newcastle United for him in January 2011. However, it appears as though the Upton Park club will at least try and make something happen when the window reopens. 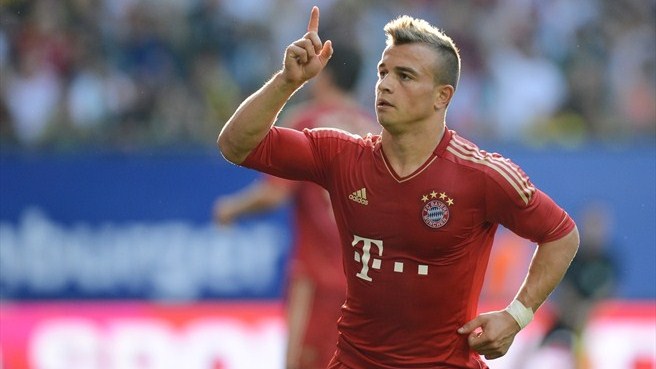