The Italian was appointed as coach of the French club in December 2011, and he went on to lead them to a second placed finish in Ligue 1 last season. Having since brought in the likes of Zlatan Ibrahimovic, Thiago Silva, Ezequiel Lavezzi and Lucas Moura for big money, he was tasked with delivering a first league title since 1993-94 this season.

And it looks increasingly likely that the 53-year-old will achieve this target, as his side sit at the head of the table with a 10-pont lead over Marseille, who have a game in hand. The former Chelsea boss also led PSG to the UEFA Champions League quarter-finals, where they came close to eliminating Barcelona until the intervention of a certain Lionel Messi on Tuesday evening.

With Jose Mourinho expected to leave Real Madrid at the end of the current campaign, Ancelotti has been linked as a potential successor to the Portuguese. However, he insists he has no intention of leaving the French capital, where he remains under contract for another season.

“I want to stay here,” said Ancelotti ahead of the 1-0 win at Troyes on Saturday. “I am very happy in Paris. But as I have said before, not until the end of the season can we judge my work here. Only then will we discuss the options – and if everyone is happy, then I will stay.” 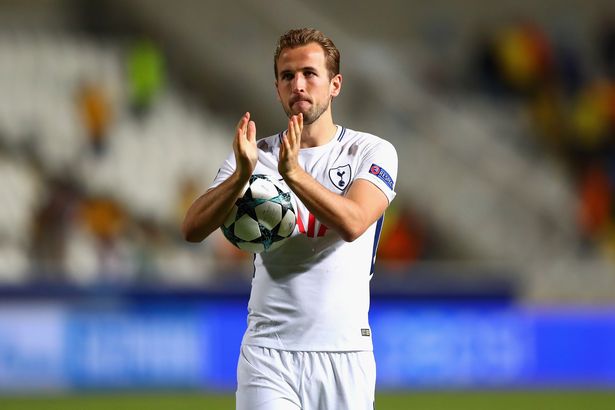