Roman Abramovich will have the ultimate say in whether Chelsea agree to let Petr Cech join capital rivals Arsenal during the summer window.

Arsene Wenger believes he is close to having a squad capable of challenging for the league title, an honour the Gunners have not held aloft since 2004. The French coach hopes to put the finishing touches to his playing personnel when the window reopens, and amongst his priority signings is a new goalkeeper where he has earmarked Cech to fill the position.

The Czech Republic international has lost his place in the Chelsea side since Jose Mourinho recalled Thibaut Courtois from Atletico Madrid, and the 32-year-old admits he doesn’t fancy another season of playing understudy at Stamford Bridge. With just two matches of the campaign let to play, Cech has featured just 15 times compared to the Belgian’s 37 outings.

Whilst Mourinho would be prepared to grant the former Rennes star a transfer out of goodwill to the service the shot-stopper has given since his arrival 11 years ago, he would much prefer to offload him outside of the Premier League. Roma are thought to be interested in luring him to the Italian capital, and Turkish side Besiktas are already thought to have made contact.

Goalkeeper duty at the Istanbul club has been shared between Cenk Gonen, Gunay Guvenc and Tolga Zengin this season, with the latter having the lion’s share of responsibility with 17 appearances thus far. But Cech’s agent Viktor Kolar told Fanatik: “I have been in contact with Besiktas, we are in talks. Turkey is a choice for Petr Cech, but we will decide when the league is over.”

This is unlikely to deter Wenger, though, especially as a move to the Emirates Stadium would not require the player to uproot from London where he has resided for over a decade. And although Mourinho would personally block such a transfer, the Telegraph report that the ultimate decision will lie with Abramovich who might allow Cech the freedom to choose.

Wojciech Szczesny began the season as Arsenal’s number one, with the intention to retain the gloves for the majority of his playing career due to him still being just 25-years-old. However, the Poland international has lost his place to summer signing David Ospina in recent months, but despite his good record, it is unlikely the Colombian will be the long-term solution.

Mourinho, meanwhile, is already thought to have identified potential replacements for Cech. Rob Green, who has just suffered relegation with Queens Park Rangers, has been linked with a £2million move to the champions where, at the age of 35, he may be prepared to play back-up to Courtois. John Ruddy, the Norwich City star, is also believed to be another option.

Considering the great service Cech has given Chelsea for over a decade, should they give him the freedom to choose his next club providing his valuation is met? 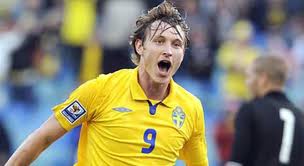 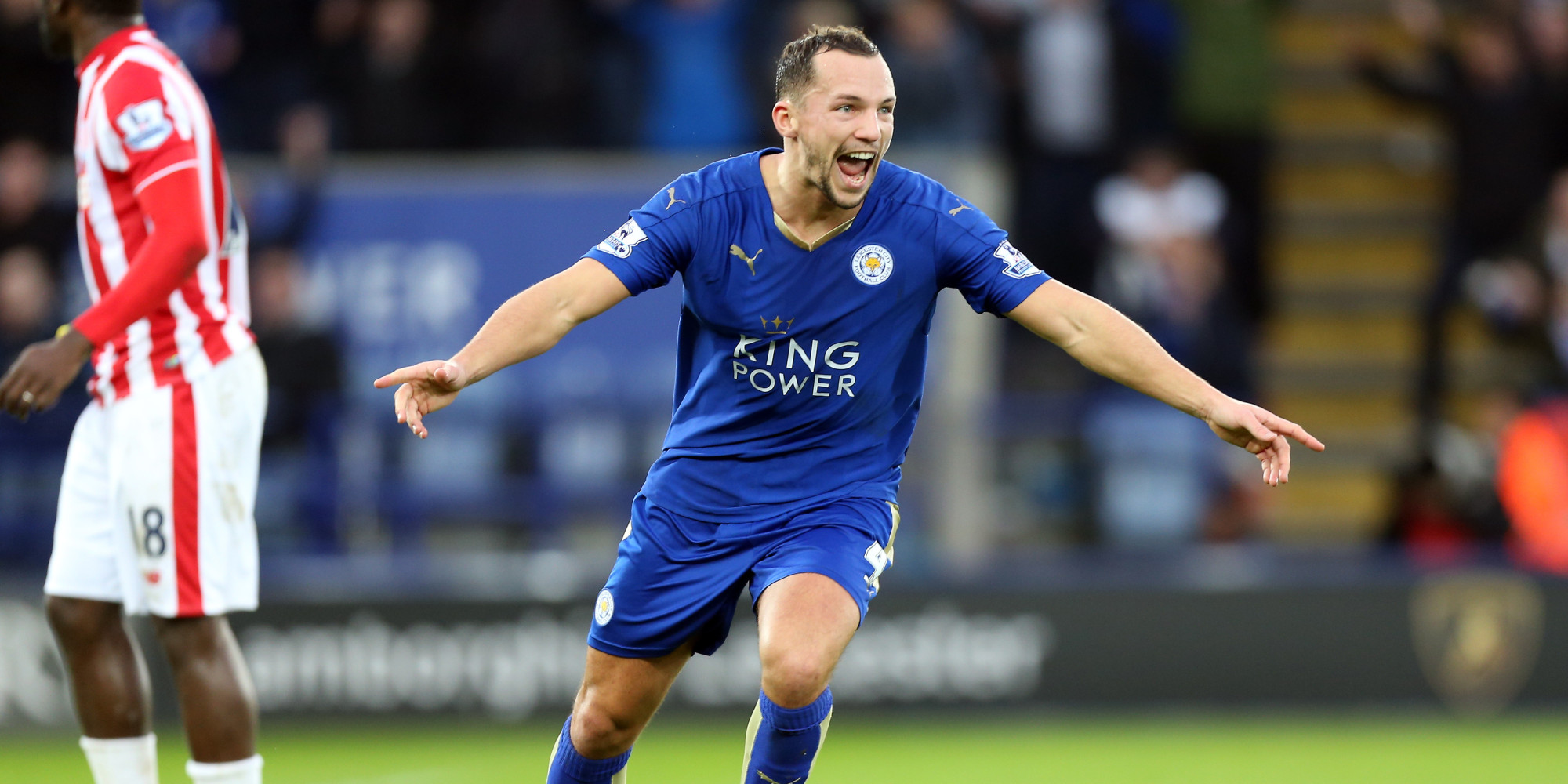