Arsenal’s opening offer for Yohan Cabaye has been rejected by Newcastle United.

It has been a hugely disappointing summer for the Emirates Stadium faithful, who were hoping for a number of big-money signings to help their side launch a genuine bid for the title. However, despite being linked with the likes of Gonzalo Higuain, Luiz Gustavo and Luis Suarez, only 20-year-old Yaya Sanogo has been added to the squad.

The need for reinforcements was further highlighted by the opening day 3-1 home defeat to Aston Villa, during which the fans urged Arsene Wenger to ‘spend some f*****g money’. And it appears as though the French coach is finally willing to get the chequebook out, with reports on Monday suggesting an offer has been tabled for Cabaye.

The France international enjoyed an impressive debut campaign at Newcastle following his 2011 arrival in England, and although he struggled to find his best form at times last season, he remains one of the most highly rated midfield players in the Premier League. Indeed, Sir Alex Ferguson is said to be a keen admirer of the former Lille man, and his successor at Manchester United David Moyes has also been credited with an interest.

It is Wenger, though, who has made the first move for the 27-year-old, with a bid of £12million being made for his signature. Although this would represent a healthy profit on the £4.8million they paid for his services two years ago, the Magpies are thought to rate him in the region of £20million, and in any event, would prefer to keep old of him.

Whether the Gunners make an improved bid remains to be seen, but there is a common opinion amongst supporters that Cabaye, who is known for his creativity and set-piece ability, is not the answer to their midfield problems. Instead, it is more of a defensive type of player which is needed, to protect a brittle back four which was exposed in such ruthless fashion by Paul Lambert’s side at the weekend. 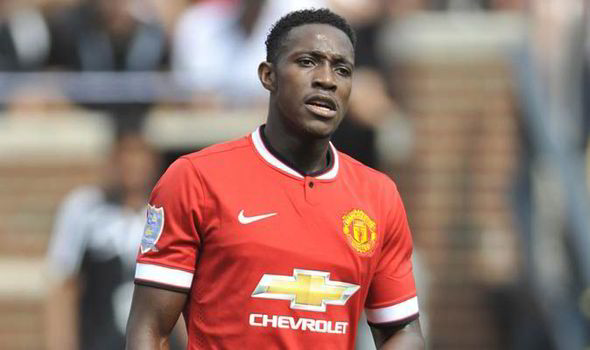 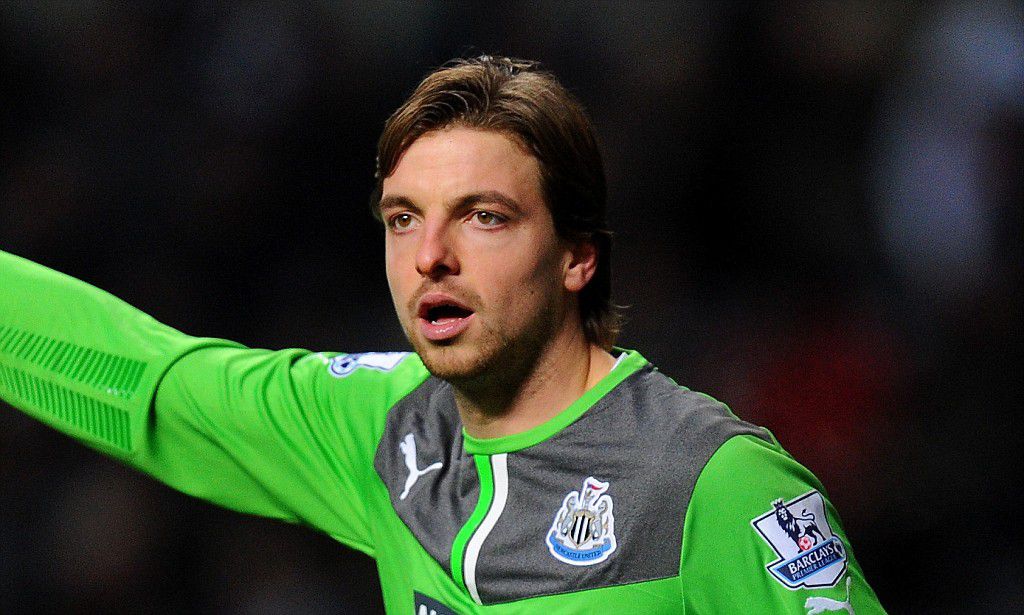 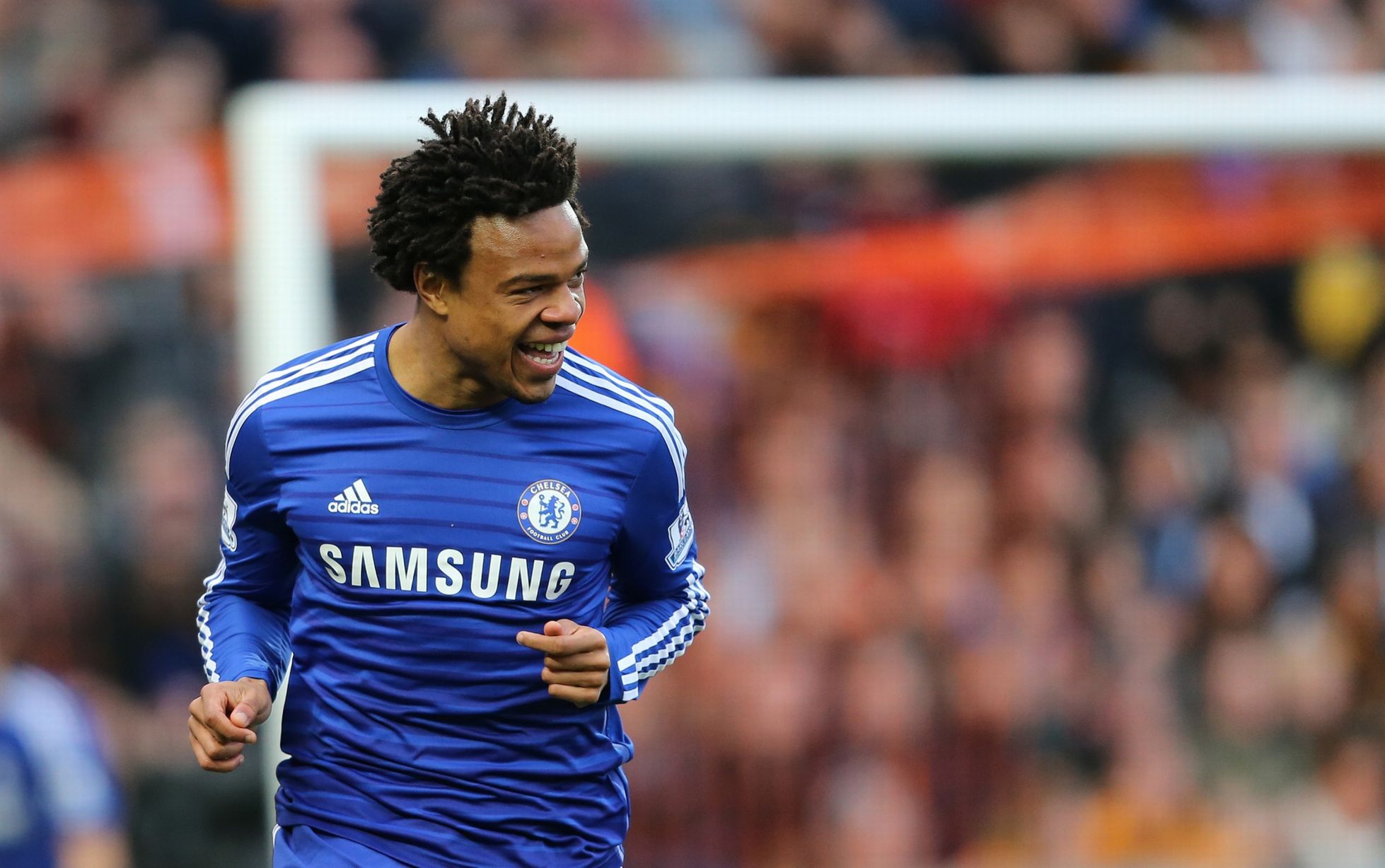