Arsenal’s fragile relationship with Liverpool could be put to the test again in the summer if reports of a bid for Raheem Sterling are true.

The Gunners angered the Reds during the summer of 2013 when they tried to take advantage of Luis Suarez’s desire to play in the UEFA Champions League by offering £40,000,001 for his signature. Although this should have triggered a clause allowing him to discuss a move to the Emirates Stadium, the Merseyside club simply denied him such an opportunity.

And according to the Daily Mirror the two Premier League heavyweights could come into battle again at the end of the current season, with the tabloid claiming the capital club are lining up a bid for Sterling. The England international has established himself as one of the best talents in the country, but he is at loggerheads over a new contract at Anfield.

Brendan Rodgers has already made it public that the former Queens Park Rangers youngster had been offered an “incredible” deal, thought to be worth around £90,000-per-week, but there are now suggestions that the forward would reject twice as much as he has become disillusioned at being asked to play at wingback in a new 3-5-2 formation.

The Mirror believe Arsenal have made discreet enquiries about Sterling, who has also been linked with Manchester City and Real Madrid in recent weeks. But Arsene Wenger’s side may have an advantage in that they could offer the 20-year-old more chance of regular first team football, and they could even include Theo Walcott in any potential transfer.

The former Southampton forward has struggled to make an impact this season after recovering from injury, with his route into the first team blocked by the likes of Santi Cazorla and Danny Welbeck. With his contract set to expire next summer, the 26-year-old will likely be sold during the coming window unless he has by then agreed fresh terms. 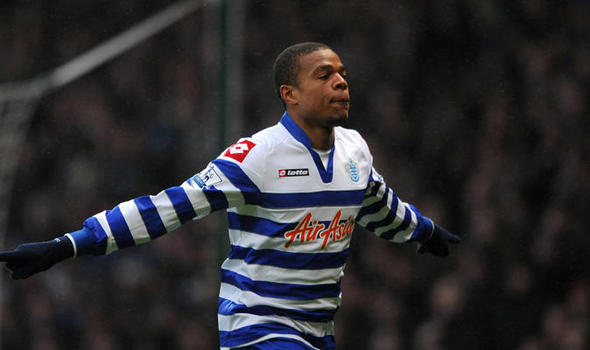