Kevin Strootman was surprised when Roma agreed to pay €20million for his signature, and admits such a price-tag means he simply must perform.

The Holland international had been linked with a string of clubs over the past couple of years, most notably Manchester United. But despite having him watched on several occasions, a change of manager at the Old Trafford club appears to have lessened their interest in him, with David Moyes opting not to make a bid for the midfielder.

Instead it was Italian giants Roma who took the plunge, agreeing to pay an initial €16.5milllion for Strootman, with a further €3.5million to be added on in incentives. The 23-year-old was not surprised when PSV Eindhoven agreed to offload him, but he admits the price tag was a shock and has added pressure on him to deliver the goods.

“To be honest, I didn’t think I would leave, but I don’t think PSV ever thought they would get so much for me,” the former Sparta Rotterdam youngster told Voetbal International. “I was strongly wanted by Roma and there was a good feeling. It is clear that there is pressure on me. There always is when a club pays so much. You have to perform.”

Strootman made his Serie A debut in the 3-0 win over Hellas Verona on 1 September, a result which maintained the capital club’s perfect start to the season following an opening weekend 2-0 triumph at Livorno. They will look to keep the momentum on Monday evening, when they travel to winless Parma for the third round of fixtures.

Elsewhere, Corriere dello Sport claims Giallorossi legend Francesco Totti will sign a new contract before the end of the month. The 36-year-old is currently tied to the club until the end of the current campaign, but despite his advancing years, he remains in peak condition and will be given the chance to extend his stay until 2016. 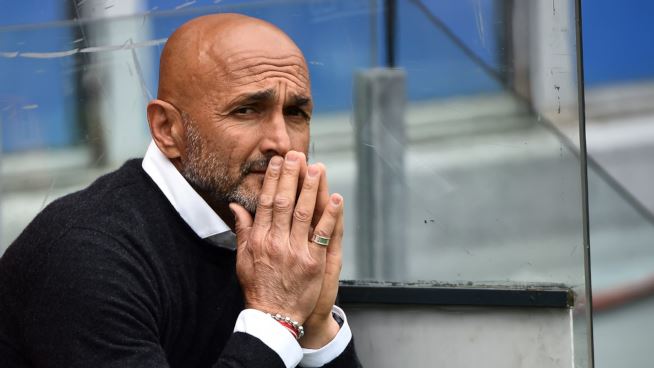 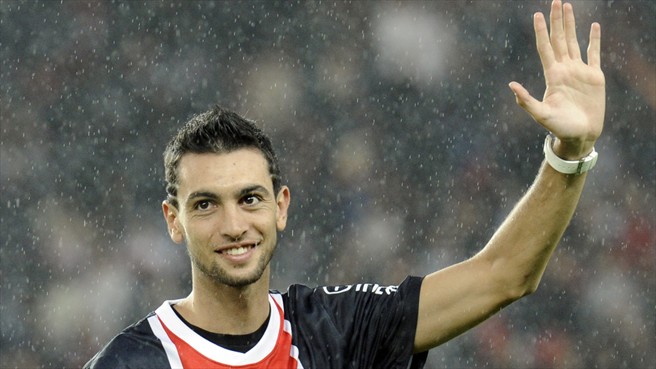