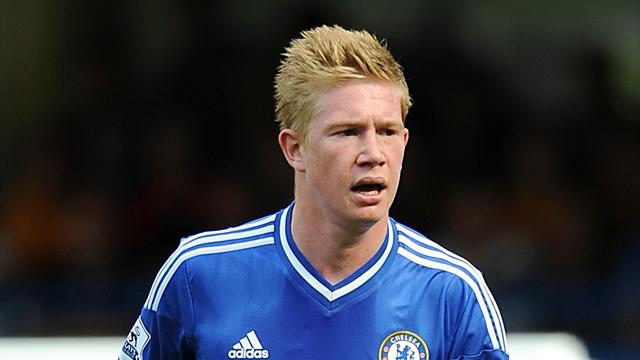 Atletico Madrid are lining up a move for Kevin De Bruyne in January, as they prepare to offer the player the regular first team action he craves.

The Belgian international joined Chelsea in January 2012, but he remained at Genk for the remainder of that season and he then spent the following term at Werder Bremen. De Bruyne returned to Stamford Bridge ahead of the current campaign, with Jose Mourinho assuring him that he would be involved in the first team picture.

Although the midfielder started the first game of the season, he has only featured twice more in the Premier League. And earlier this month, he was advised by national coach Marc Wilmots that a lack of action could damage his World Cup hopes, an opinion which was even backed up Blues team-mate and compatriot Eden Hazard.

And AS claim Atletico have held talks with De Bruyne about a potential switch to the Spanish capital when the transfer window reopens in the New Year. Although the reports state that talks are at an advanced stage, Los Rojiblancos are thought to be aware that they may have a task on their hands persuading the 22-year-old of his first team chances.

Diego Simeone’s side have made a fine start to the La Liga season, and currently stand in second place, three points ahead of city rivals Real and the same number of points behind leaders and reigning champions Barcelona. And defender Toby Alderweireld, another Belgian talent, believes De Bruyne would be a fine addition to the squad.

“It would be fantastic if he came in during the January transfer window. He really knows how to play in midfield and has talent,” said the former Ajax ace. 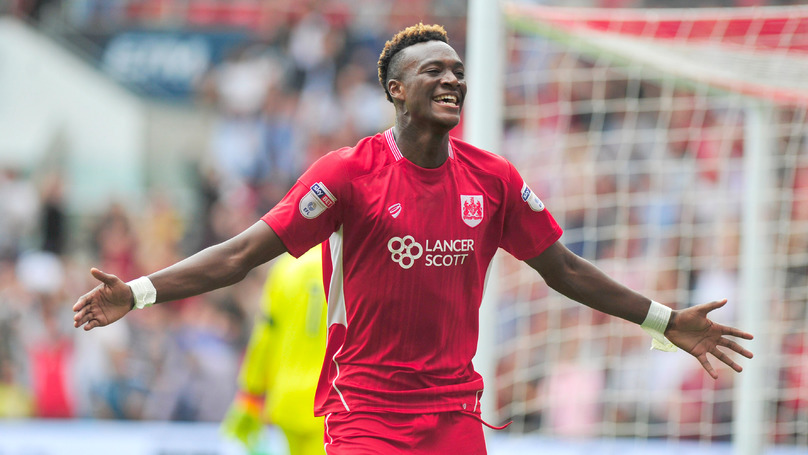