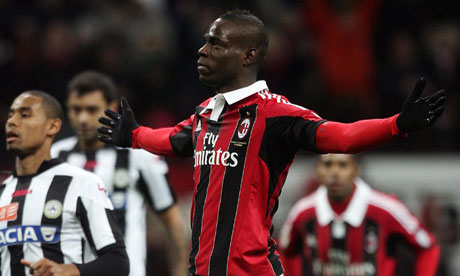 Mino Raiola claims Mario Balotelli could turn his back on Serie A for the second time in his career, but Milan have taken his words with a pinch of salt.

Balotelli progressed through the youth ranks of Lumezzane to make his first team debut at just 15, before moving to Internazionale in 2007. He earned a reputation as a brilliant if controversial talent in the colours of the Nerazzurri, and when Roberto Mancini left the club for Manchester City, the coach spent £24million to take the striker to England.

With three league titles, a UEFA Champions League and a Coppa Italia to his name from his time at the San Siro, the 23-year-old was soon amongst the silverware in his new surroundings, helping the Blues to a first trophy for 35 years when they won the FA Cup in 2011. Better still, this was followed when they won the Premier League, pipping rivals United, and he was a hero to the supporters at the Etihad Stadium.

However, Balotelli was never too far from controversy, and the writing was on the wall when even Mancini tired of his antics. So when Milan, the team the player supported as a boy, offered to take him off City’s hands last January for a little over £20million, a deal was agreed and he signed a contract with the Rossoneri until 2017.

Balotelli enjoyed instant success upon his return to his homeland, scoring 12 goals in just 13 league matches; he has continued in this form this term, with three in four thus far. But his agent claims the media attention his client is receiving is unsettling, and he has revealed he will ‘analyse’ the situation with the club in the near future whilst hinting that the striker is unlikely to remain in Italy for the remainder of his career.

“Probably Italy will not be the final stage of his (Balotelli’s) career,” said Raiola to Italian TV channel Mediaset. “There’s too much attention on him. I think here whatever Mario does is reported, every story is blown out of proportion. It’s (media attention) not good, period. Everyone needs to calm down. We will analyse things with Milan.”

These words have failed to set the alarm bells ringing at the San Siro, though. Upon hearing Raiola’s comments, Rossoneri vice-president Adriano Galliani told Gazzetta dello Sport: “Mino is clever. He loves to provoke. I have known Mino for many years and we shouldn’t worry. More so because Balotelli has four years left on his contract.” 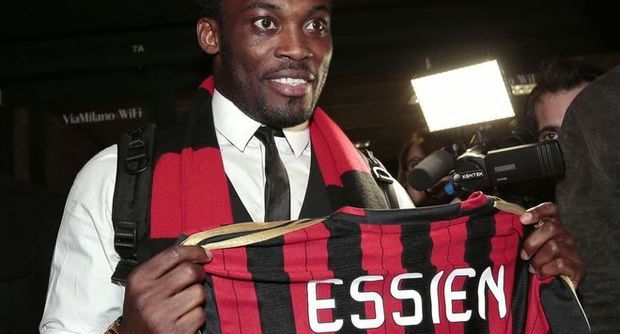 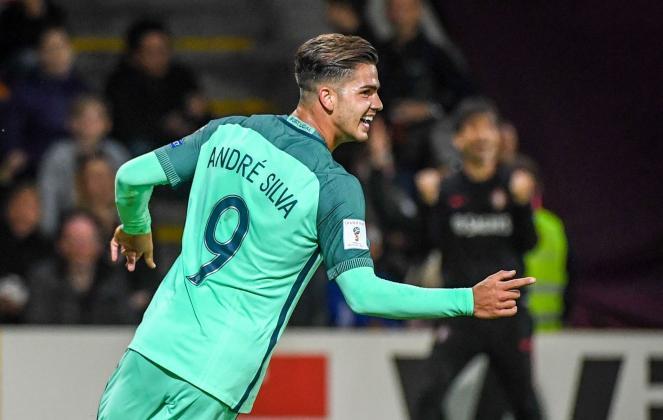 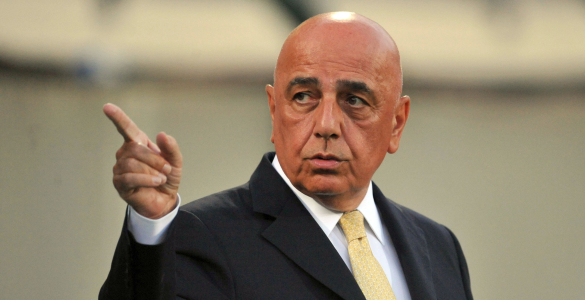