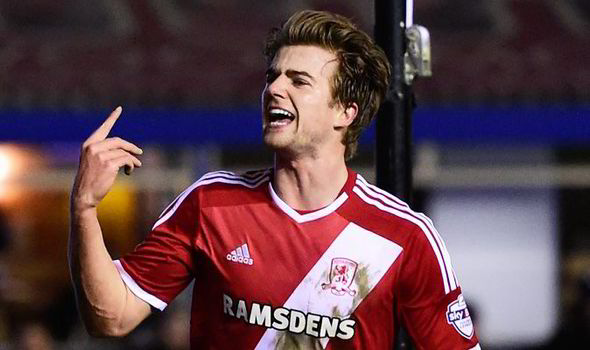 Patrick Bamford has signed a new three-year contract at Chelsea, but he will spend the coming season on loan across the capital at Crystal Palace.

The 21-year-old striker is regarded as one of the best talents in English football, and last season won the Championship Player of the Year award after a successful temporary spell at Middlesbrough. Bamford scored 17 goals in 39 league appearances as the Riverside Stadium reached the playoff final, where they lost out to Norwich City for a place in the Premier League.

With Chelsea having the likes of Diego Costa, Radamel Falcao and Loic Remy to choose from in their attacking department, the youngster’s chances of forcing his way into Jose Mourinho’s first XI are remote. So the champions are happy to let him leave on loan again this season, and he has decided to make the short trip across London to offer the Eagles a hand.

“I was quite keen to stay close to London this time and Palace were actually my first choice, but I didn’t realise they were keen to start with,” he told the official club website. “Then, when I met with the manager (Alan Pardew), he put forward his plans and it was an easy decision. I do like to score goals, so hopefully I’ll be able to do that a lot here. I want to try to establish myself in a Premier League team and if I can do that here then it would be great for me and great for the club.”

Bamford began his career in the Nottingham Forest academy, and played just two league games before Chelsea paid £1.5million to sign him in January 2012. The England Under-21 international has since had loan spells at MK Dons, for whom he scored 18 goals in 37 appearances, and then scored eight times in 21 matches for Derby County before his move to Teesside last summer. 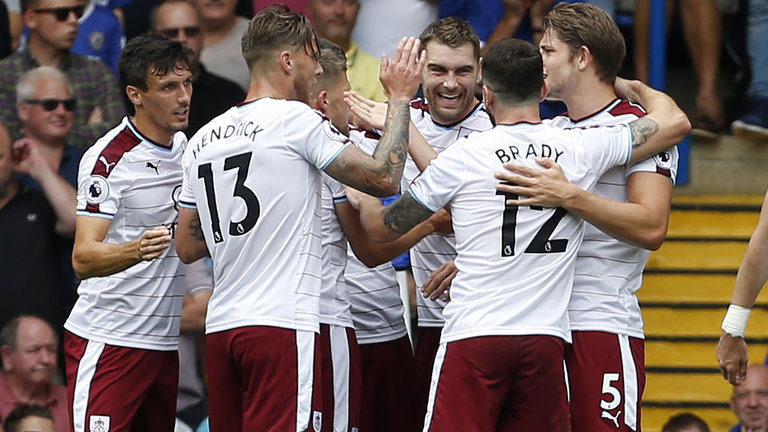