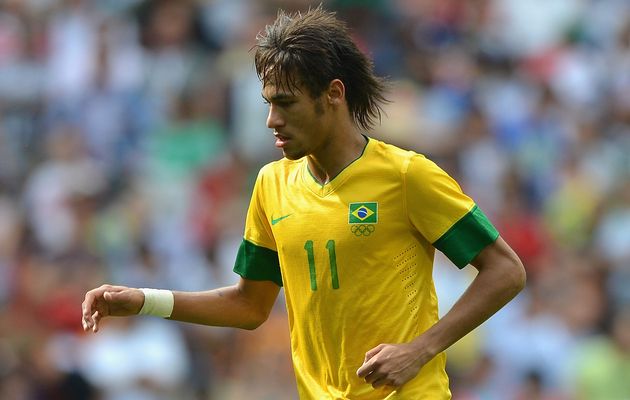 A Report in Spain claim Neymar is close to joining Barcelona.

The 21-year-old is regarded as one of the best talents in world football, and has been linked with a move to Europe for the past couple of years. Chelsea and Real Madrid have both been credited with an interest, but Barca have always been favourites for his signature.

It had previously been thought that Neymar would spend another year at Santos, and only leave after the World Cup Finals in his homeland next summer. However, reports in Spain claim a move to the Camp Nou could be on the cards ahead of next term.

According to Sport, the striker has already verbally agreed a switch to the Catalonian giants, who could use a fillip after being dumped out of the UEFA Champions League by Bayern Munich last week. The German club recorded a sensational 7-0 aggregate score over the La Liga leaders, which is set to spark some serious summer transfer activity.

Signing Neymar would no doubt be their main capture, and with the youngster worth at least £40million, he would also likely be their most expensive outlay. However, Santos are expected to put up a stiff fight to retain the services of the two-time South American Footballer of the Year, who remains under contract until 2016. 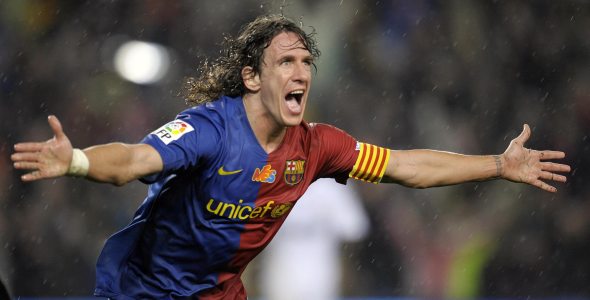 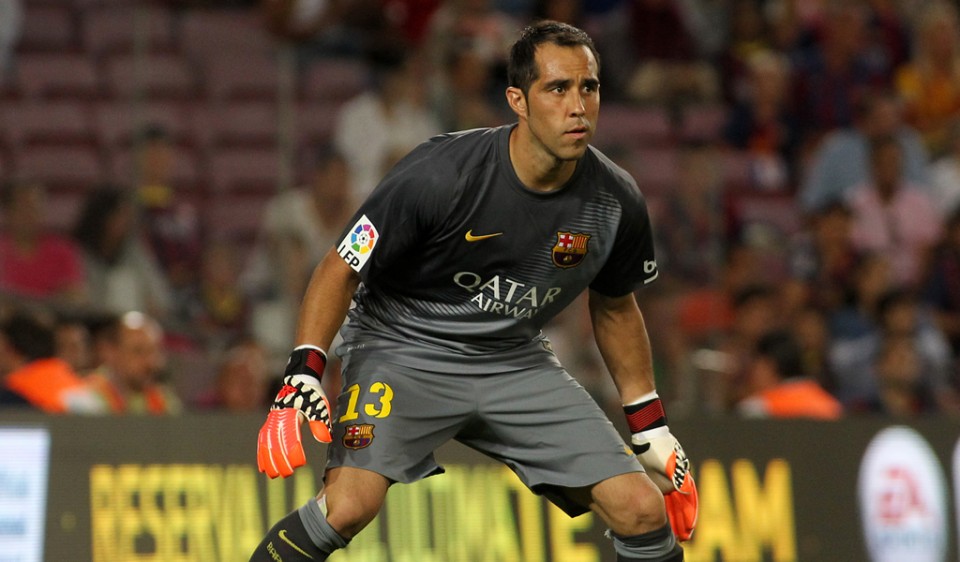 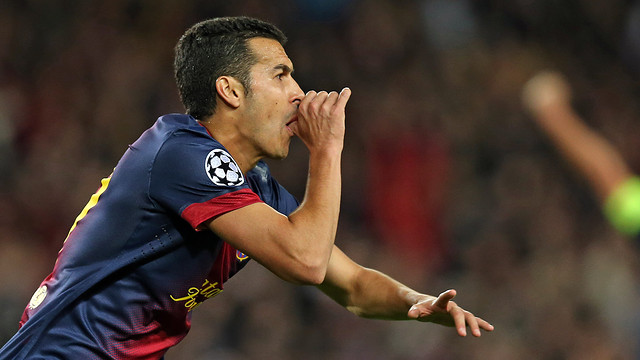 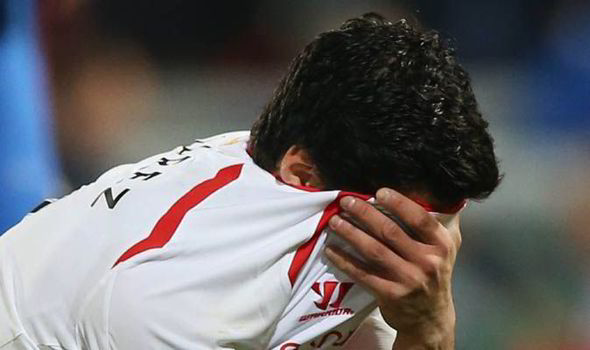