According to reports in the Daily Mail, Bayern Munich are considering making an offer of £30million for Arsenal’s Mesut Ozil.

Arsene Wenger forked out a club record £42.5million for the German international ace in the summer of 2013, but the playmaker has only shown fleeting glimpses of his undoubted talent. Ozil has made 47 appearances during his time in England in all competitions, scoring eight goals and making 16 assists.

However, he is often criticised for disappearing during games, and has been particularly poor in the opening weeks of the current campaign. Further, the former Real Madrid ace faces up to three months on the sidelines, having suffered a knee injury whilst on international duty, adding more strife to his time in the capital.

According to the Daily Mail, though, he could soon be heading back to his homeland with Bayern. The Bundesliga champions, coached by Pep Guardiola, are supposedly toying with the idea of offering £30million for the former Werder Bremen star, who helped the German national side win the World Cup in the summer.

How true these reports are obviously remains to be seen, but if Bayern were to make such a substantial bid in mid-season they would do so in the knowledge the 26-year-old could play no part in their UEFA Champions League campaign, as he has already appeared twice in the competition for the Gunners this season.

It wold also represent quite a loss for Arsenal, just eighteen months after they smashed their transfer record for the first time since spending £15million on Andrey Arshavin in January 2009. Plus it would be a surprise if Wenger were to give up on the midfielder, who was quite brilliant during his time at the Bernabeu.

If Bayern were to offer £30million for Ozil, should Arsenal accept defeat and cash in? Have your say by joining in the discussion below. 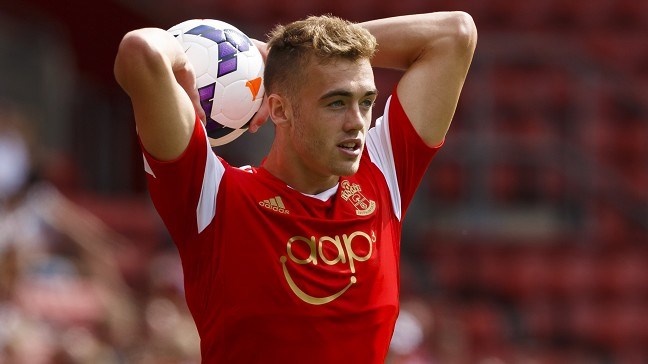 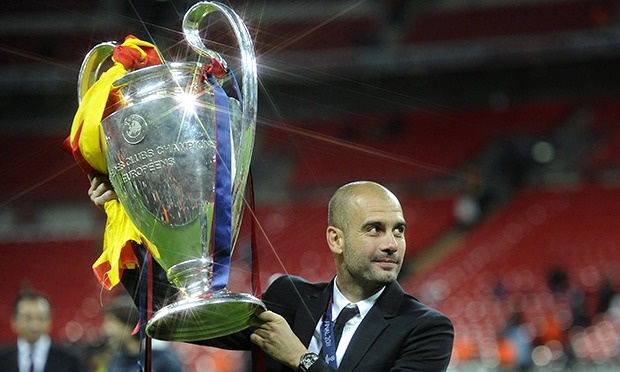