Huddersfield Town continue to prepare for life as a Premier League club by breaking their transfer record to take Laurent Depoitre from Porto.

The Terriers clinched promotion to the top-flight after defeating Reading on penalties in the playoff final, and have since been linked with a handful of players as they look to improve their squad. And now manager David Wagner has made his first addition ahead of the new season, by breaking the club’s transfer record to sign Depoitre on a two-year contract.

“He is a proper striker; one who has played for a very good Belgium side, featured in elite European competition and who has won domestic titles,” Wagner told the official club website. “It is great news that we have had the opportunity to sign a player of his quality and now we will focus on getting him back to the top form he showed only a season ago.”

The form Wagner refers to is actually two seasons ago when Depoitre scored 13 goals to help his former club Gent claim their first ever Belgian league title, which was followed up when he scored the only goal of the game against Club Brugge to win the Super Cup. It was during this period when he won his one and only international cap, scoring in a 4-1 Euro 2016 qualifying win over Andorra.

Although it is unclear how much the Terriers have paid for the 6ft 3in striker, who only scored twice in 13 games for Porto last season, it is understood to be around twice the previous record fee of £1.8million which brought Christophe Schindler from Schalke in June last year. Both fees, though, could be dwarfed if Manchester City’s Aaron Mooy returns to the John Smith’s Stadium after his impressive loan spell last term, with a bid of £10million said to be on the table. 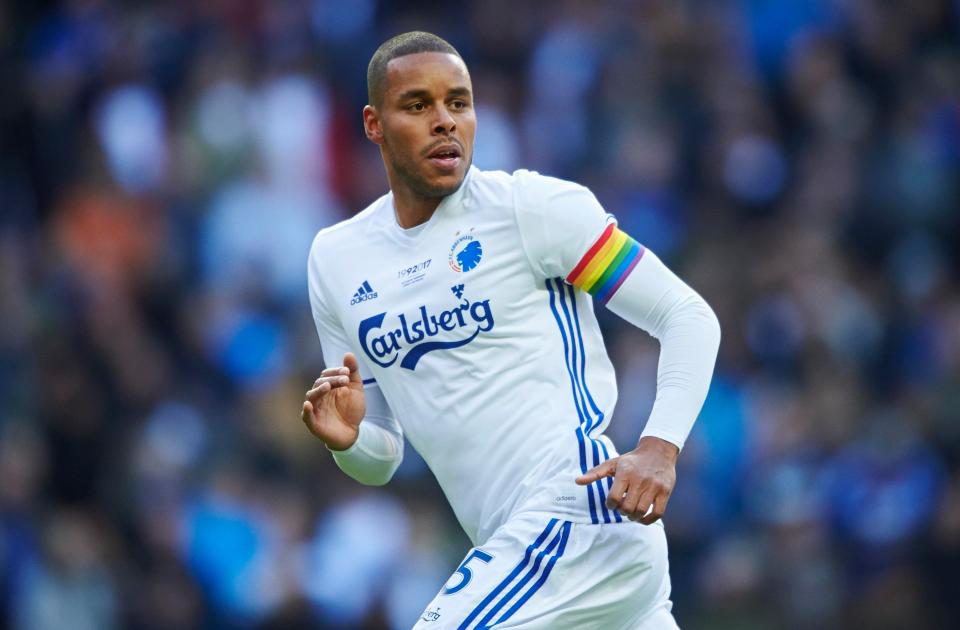 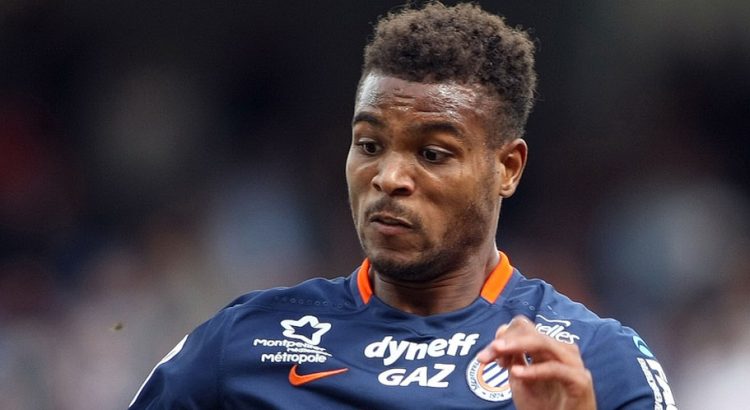 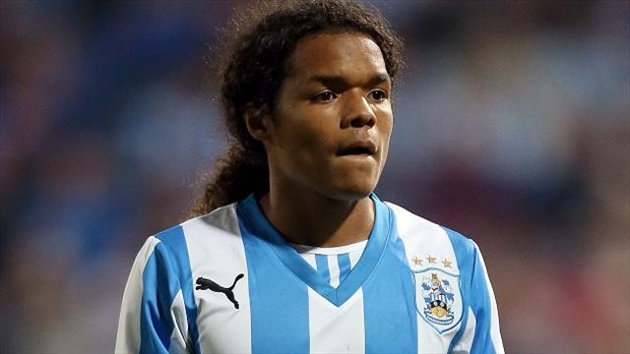 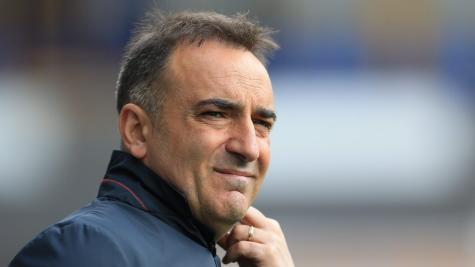 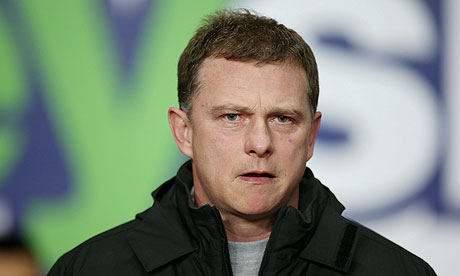