Hatem Ben Arfa insists he has no intention of leaving Newcastle United.

The France international returned to action on Thursday night after another injury layoff, but was unable to prevent the Magpies from crashing out of the UEFA Europa League to Benfica. This was just his 16th appearance this season due to recurring hamstring problems, and his absence has been sorely felt in what has been a campaign of struggle for his club.

Despite his lack of outings, this hasn’t stopped him being linked with a move to Liverpool when the transfer window reopens, with Brendan Rodgers believed to be willing to send £35million flop Andy Carroll back to Tyneside as part of the deal. However, Ben Arfa insists he has no plans to quit St James’ Park, as he sets his sights on a more successful season in 2013-14.

“I want to stay here,” he told the Evening Chronicle.

“It is only journalists who talk about that (transfer speculation). I am focused on Newcastle United and 100% Newcastle United. I hope to stay here. We have a great team. I’d love to play for this team in Europe again. We won’t next season but after that we can maybe go again. Everything is here. It is a great club. We have a great squad, big ground and great fans.”

Newcastle were fighting for a top-four finish last season, but it has been a completely different story this time around. This is highlighted by the fact that whilst a win against Sunderland on Sunday would all but guarantee their safety, they would still only be on 39 points.

Alan Pardew has had to contend with a number of injuries, particularly in the first half of the season, but with his top players back to fitness and with the January arrivals of Mathieu Debuchy, Moussa Sissoko Mapou Yanga-Mbiwa, they are sure to be in better shape next term. 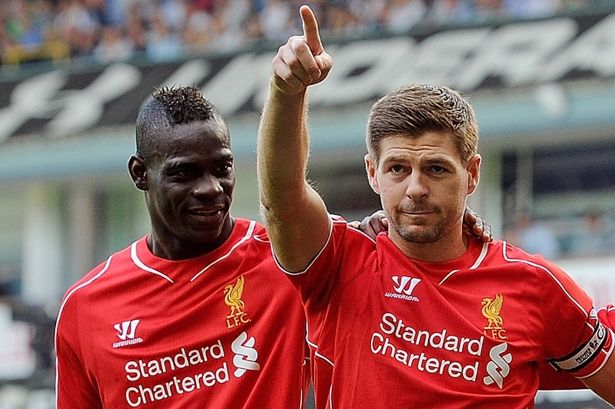 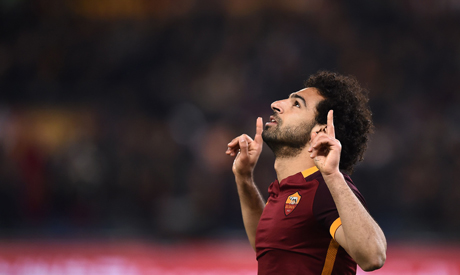