Bournemouth have completed the signing of Wolverhampton Wanderers striker Benik Afobe, breaking their transfer record in the process.

Afobe came through the youth ranks at Premier League giants Arsenal but he struggled to progress to the senior side and, after seven loan spells, left the club for Wolves in a £2million deal in January 2015. He joined the Molineux side on the back of a successful temporary spell with MK Dons, for whom he scored 19 goals, and he has continued to find the net on a regular basis.

The 22-year-old has scored 23 goals in 48 appearances in all competition for Kenny Jackett’s outfit, and this has prompted Eddie Howe to lure him to Bournemouth for a club record fee. Although it is unclear how much the Cherries have paid for the former England Under-21 international, it is believed to surpass the £8million they paid Ipswich Town for Tyrone Mings in the summer.

“We feel this is a very good deal for the long-term future of the club,” Howe told the Bournemouth Echo after sealing the transfer on Sunday afternoon. “We are trying to look to the future and have signed a player who we believe will get better with us and, hopefully, stay here for many years. You need to give players an opportunity and a chance to prove they can or can’t do it.”

The Dean Court club have made a promising life to the top-flight following their promotion last season, and can include the scalps of Chelsea and Manchester United amongst their five victories. This has helped them accumulate 21 points, which is four more than third-bottom Newcastle United, and Afobe feels he can help his new employers retain their Premier League status.

“I am just very thankful the manager has given me this chance and opportunity to be at this Premier League club,” he said on the club’s official website. “I have done a lot for someone that’s only 22. I’ve learned a lot definitely and I’m just going to take it all on board and keep improving while I’m here. The manager just wants to get the best out of me and that’s what I want to do.” 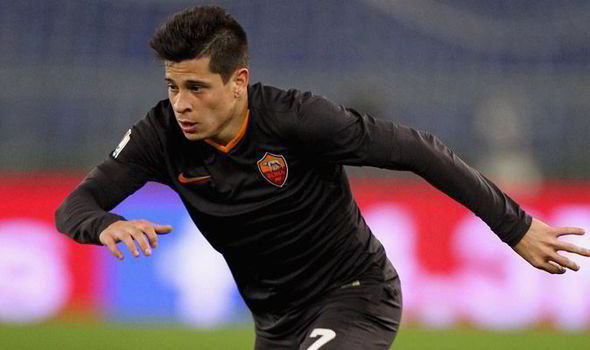 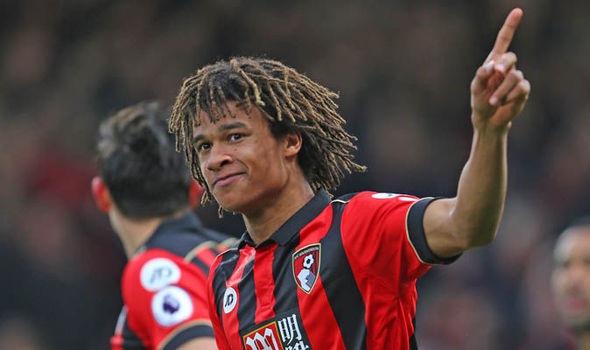 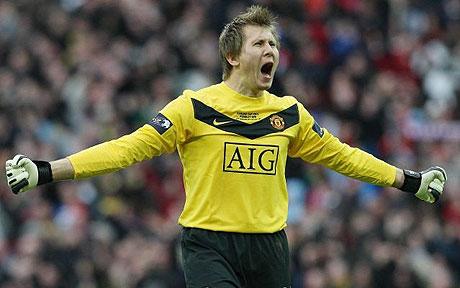 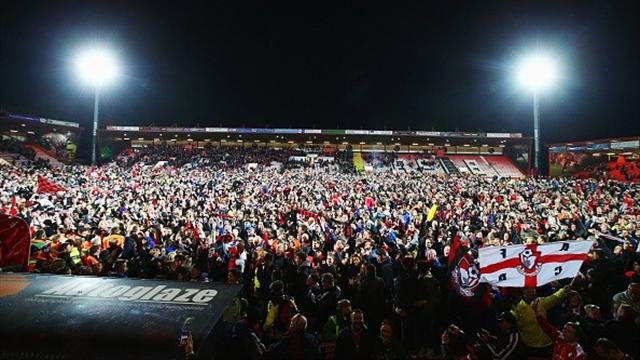