Eddie Howe has challenged his Bournemouth players to win their remaining four matches and secure their place in the Premier League next season.

The Cherries clinched a sixth win from their last nine outings on Friday evening, when two second half goals from Yann Kermorgant and Callum Wilson gave them a 2-0 win at Brighton & Hove Albion. This has cemented their place at the head of the Championship table, a position they will retain regardless of how their rivals fare in their respective fixtures this weekend.

With just four matches remaining the Dean Court side can virtually see their place at the top table of English football, a platform they have never experienced before in their 124-year history. Howe, though, is refusing to accept his team are favourites for promotion from a division in which four sides still have a realistic chance of reaching the Premier League as champions.

“We’ve four games left now and we’ve got to look at taking 12 points; we have to try and win every game,” he said. “It wouldn’t surprise me if one of the sides at the top wins all their last games. Nothing has been won yet. I won’t accept that we are favourites, I still think it is anyone’s. This league has a habit of throwing up surprises and we must stay strong to the end.”

Bournemouth resume their quest for a place in the top-flight in midweek when they travel to FA Cup semi-finalists Reading, which is followed by two home matches against Sheffield Wednesday and Bolton Wanderers. Howe’s side then wrap up the campaign when they travel to Charlton Athletic, another team who have little to play for in the closing stages of the season. 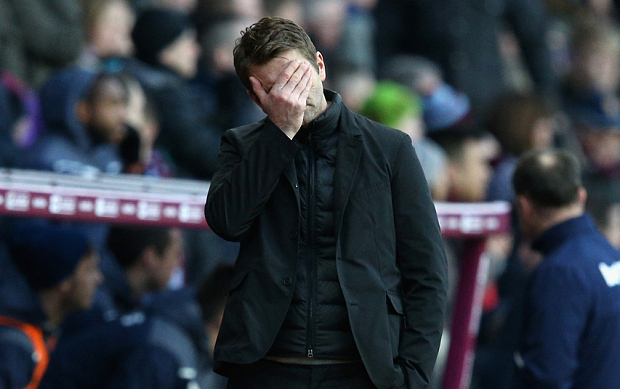