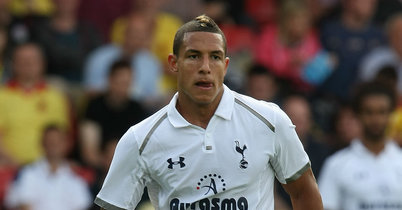 Steve Bruce would love to keep Jake Livermore at Hull City, but fears Tottenham Hotspur may place a huge price tag upon his head.

Livermore joined the Premier League new-boys during the summer on a season-long loan deal, on the day Tom Huddlestone made the same journey on a permanent basis. He has since gone on to show just why Tottenham rate him so highly, having earned rave reviews as he helps the Tigers settle back comfortably into life in the top-flight.

The 23-year-old, who has a full international cap for England, remains under contract at White Hart Lane until the summer of 2017. And whilst Bruce admits he would love to take the midfielder permanently, he is clearly not expecting an easy ride with the Spurs chairman should be pick up the phone for a conversation when the window reopens.

“I would love to keep Jake if I could, so we’ll have to see if there is a deal to be done,” he told The Sunday Mirror. “But I’m sure Daniel Levy will want the Humber Bridge and the receipts that go with it for him. I haven’t asked yet, but we shall do our utmost to see if we can make it permanent.  At the moment, we are just happy to have him.

“The big thing for Jake is that he is playing games regularly. He has played eight games in a row in the Premier League for us this season, and that’s something he has never done before. It is great for him, and he looks like he’s enjoying it. We all want to play at the top but, when the big games come around and you are not involved, if you’ve got anything about you as a footballer you just want to get out and play somewhere.”

Hull, who earned promotion after finishing second to Cardiff City in the Championship last season, have made an impressive return to the Premier League. After nine matches they stand in tenth position, having won three times and drawn twice. Their one problem, however, would appear to be in the goalscoring department, with only the four sides at the bottom scoring the same or less than their seven goals thus far. 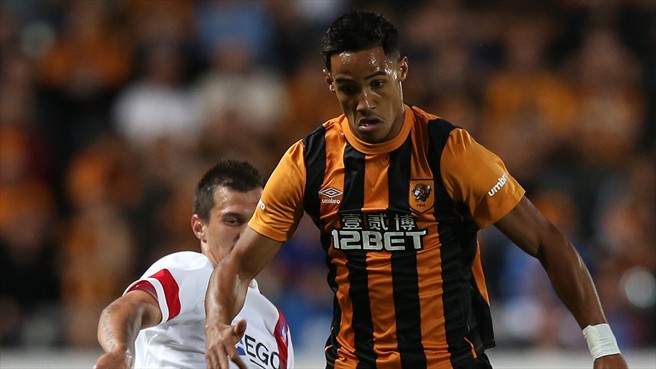 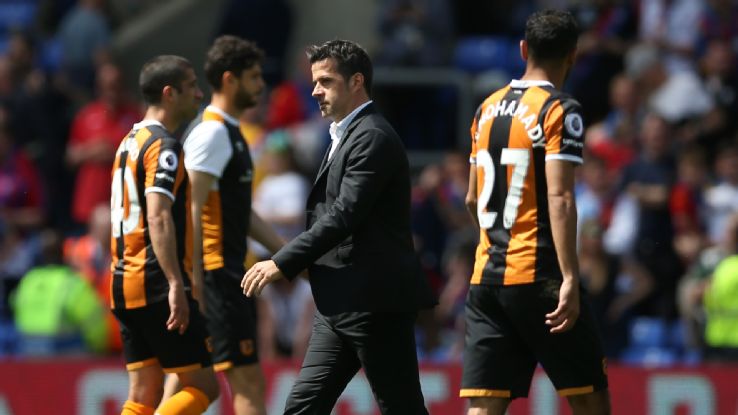 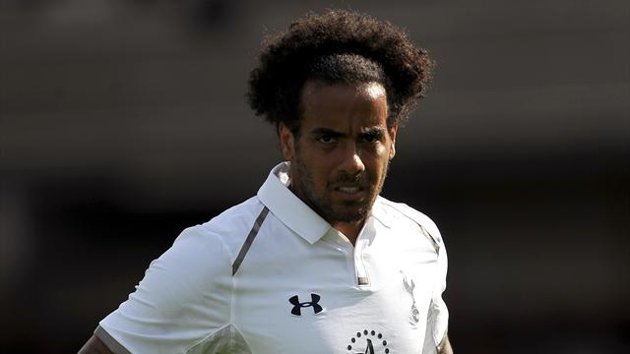