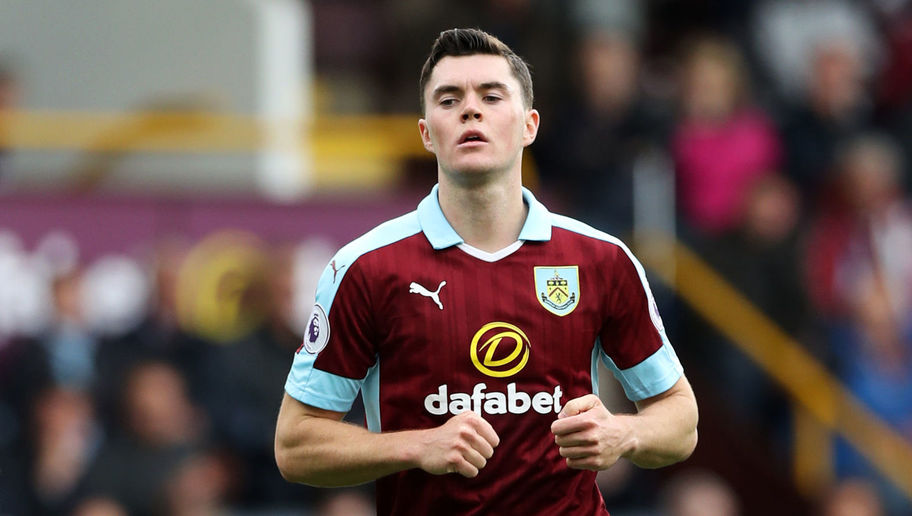 Despite interest from some of the biggest names in the Premier League, Sean Dyche insists Burnley are under no pressure to cash in on Michael Keane.

The 24-year-old has made giant strides since leaving Manchester United for Turf Moor in January 2015, following an impressive loan spell with the Clarets. He has since gone on to make over 100 appearances for the club, and he has particularly excelled this season in which he was nominated for the PFA Young Player of the Year award and has won his first two international caps for England.

Jose Mourinho is said to be interested in taking Keane back to Old Trafford, whilst Everton are also hopeful that the guarantee of regular first team football could tempt him to Goodison Park and on Tuesday Liverpool were reported to be leading the chase for his signature. However, Dyche insists Burnley are under no pressure to cash in on the central defender.

“It’s been ongoing all season,” he told talkSPORT. “You want your players to be successful as it’s good for them, good for the team. On the other hand that does bring interest. It’s something we’ve become used to. We’ve had people talking about our players every year, it’s a natural challenge for a club like this because we’re not one of the superpowers of this division.

“Players eventually will outgrow us, move on or be hunted, it’s just the way it goes, but there’s certainly no pressure to do anything. It’s more a case of what’s right. If all parties agree then that might be something the club will have to look at. We’re certainly in very healthy shape and don’t have to make any decisions for any reason other than we think it’s appropriate.”

Despite Dyche’s comments, a sizeable offer for Keane in the summer is sure to test the resolve of the Lancashire club, given that the player will be down to the final 12 months of his contract by this time. And if reports are correct that bids of £25million may be made when the window swings open, he may well be wearing the colours of a rival Premier League club come August. 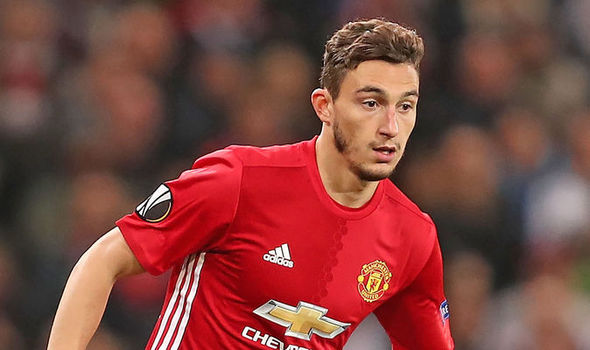