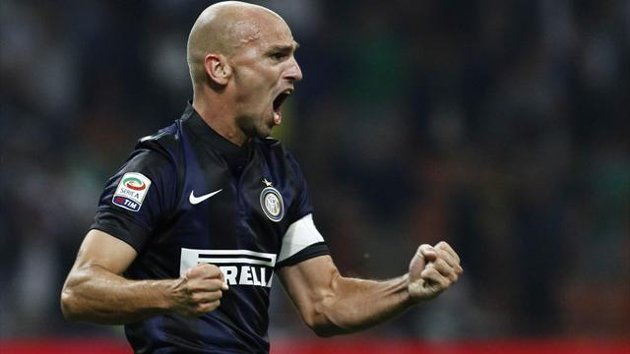 Nigel Pearson is hopeful of adding Esteban Cambiasso to his Leicester City squad, but the Argentine is not his only target.

The Foxes have started their return to the Premier League with a home draw against Everton, and a resolute performance in a 2-0 defeat at Chelsea. Although this has earned them just one point, they have faced two of the best teams in the division, and their displays offer much encouragement that they can remain amongst the elite.

Saying that, Pearson also knows their chances would be enhanced with the addition of more quality. The Leicester boss has signed Matthew Upson and Marc Albrighton, neither of whom have yet to debut due to injury, whilst a club record £8million was spent on Brighton & Hove Albion striker Leonardo Ulloa who opened his account against the Toffees.

A move for the experienced Cambiasso, who is a free agent after ending his 10-year stint at Internazionale, has been mooted for much of the summer, and a deal is still in the pipeline. However, Pearson accepts he will need more than the former Argentina international, and remains hopeful he can also bring in at least two more before the window closes.

“Cambiasso is still a possibility,” said the 51-year-old manager. “There’s been progress over the weekend so I’m more hopeful than I was on Friday and Saturday but until there is a definitive answer I’m loath to talk too much. But I am hopeful it can be done in next couple of days. We’ve been trying to do business and it has not materialised so far.

“But hopefully this week we can still do business and bring players in we want to bring in. I recognise there is a need for added numbers and we have to do that in this window. There are subtle differences this year to last year. We’ve been very positive but it is nice to have different options. Two or three hopefully is the aim. It would be nice to be able to achieve that.”

Leicester are next in action on Tuesday night when they take on Shrewsbury Town, of League Two, in the League Cup. And their difficult fixture list in the Premier League resumes on Sunday, when another of the top sides, Arsenal, are the visitors.

Leicester fans, have you been encouraged by the start of the season your team has made? And how important would Cambiasso be if he signs? Have your say by joining the discussion below! 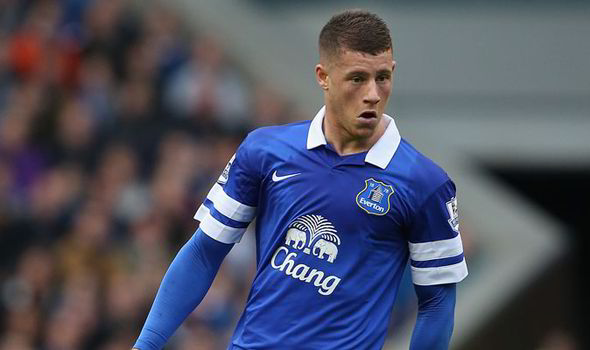 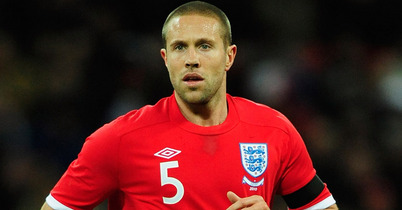