Massimo Cellino has explained why he has sold 50% of this stake in Leeds United to Italian businessman Andrea Radrizzani.

Controversial Cellino took over the Elland Road giants in April 2014, and just last month the Football Association handed him his third ban of this reign. This latest punishment was for his involvement in Ross McCormack’s transfer to Fulham in 2014, which included a payment of £185,000 to an unlicensed advisor associated with the forward.

The 60-year-old former Cagliari owner is set to be banned for 18 months starting from 1 February, although he has pledged to appeal the decision. In the meantime, he has revealed the reasons why he has sold a 50% stake in the club to compatriot Radrizzani, the Italian television rights mogul, who could yet decide to buy the club outright in the summer.

“Andrea is young and brings a new energy with him, as well as having a good experience in the football media business, which is the future for all clubs,” Cellino said in a statement. “I feel that bringing Andrea in as a 50% shareholder to work with me is the best choice we could have made. We will continue building a strong and healthy football club for the future.”

Cellino has sacked six managers during his time in Yorkshire, but the appointment of the current incumbent, Garry Monk, is looking a shrewd one. The former Swansea City boss has led the Whites to fifth in the Championship after winning four of their last five matches, and Radrizzani is clearly looking forward to continuing this progress.

“I am fully aware of the great heritage and traditions of Leeds United and I will endeavour to be a fitting custodian on behalf of the many thousands of Leeds supporters, who are the lifeblood of the club,” he said.”I am making a long-term commitment to Leeds United and will work to bring stability through ongoing investment. I aim to bring sustainable growth.

“I won’t do anything that will put the club’s future at risk. I have developed a great passion for the English game and I am honoured to have become joint owner of one of the country’s biggest clubs. I am very impressed with the job Garry Monk has done this season and I will do all I can to support him and the team moving forward.” 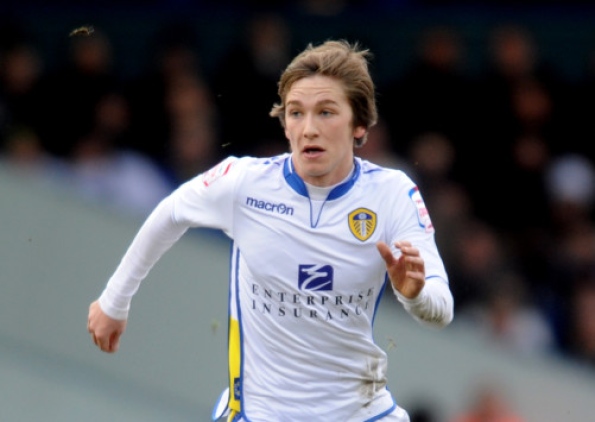 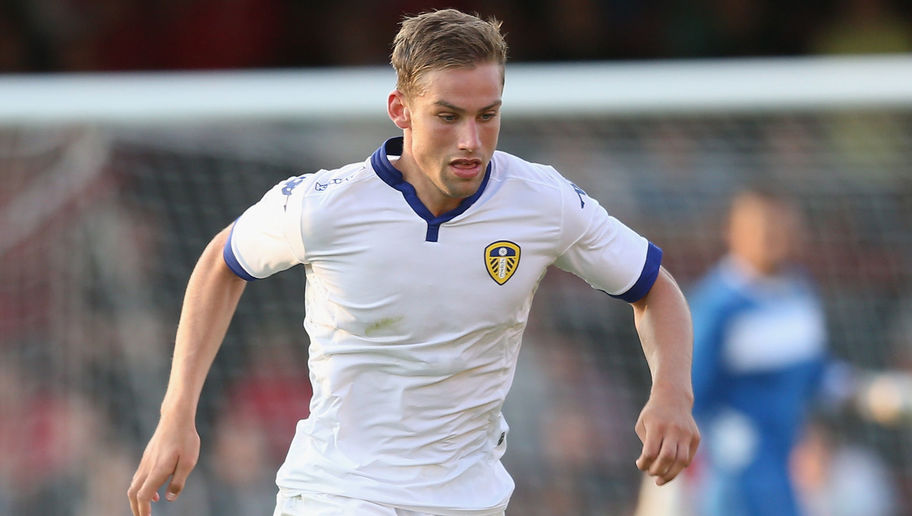 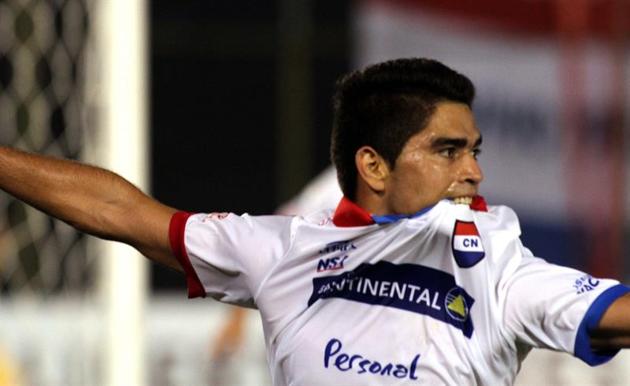