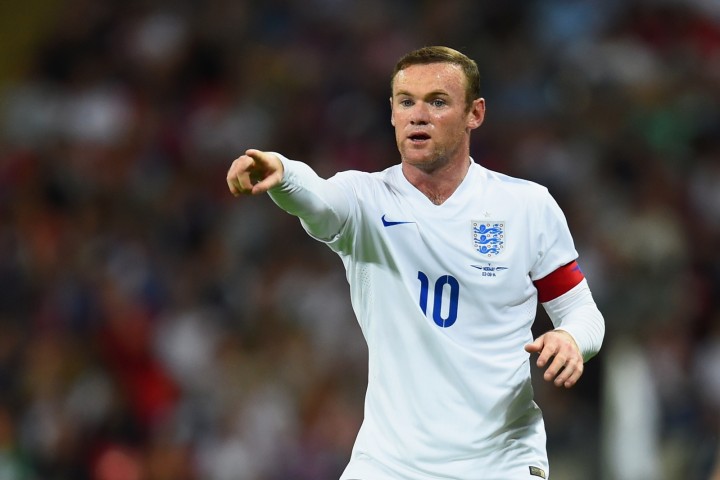 Wayne Rooney has hailed the character of the England players, after they came from a goal behind to defeat Slovenia and maintain a perfect start to their Euro 2016 qualifying campaign.

All the talk before the match at Wembley centred on Rooney, who was presented with a golden cap ahead of kick-off to mark his 100th international appearance. But the Manchester United ace was unable to prevent his side going a goal down when Jordan Henderson headed into his own net on 57 minutes as a helpless Joe Hart could only look on in disbelief.

Bizarrely, this now means that the last four goals England have conceded have all been by players who have represented Liverpool in this calendar year. Mario Balotelli, then of Milan, scored the decisive goal as Italy beat Roy Hodgson’s men in the World Cup Finals, and days later Luis Suarez, who would go on to join Barcelona, scored twice as Uruguay inflicted another 2-1 defeat.

Fortunately for Henderson and England, his own-goal was never going to be anywhere near as damaging, particularly as Rooney was able to draw the hosts level within two minutes when he converted a penalty he earned. And Arsenal’s Danny Welbeck then fired England ahead on 66 minutes, before he scored his fifth goal in four games to wrap up the points.

This now means England have won all four of their opening Euro 2016 qualifying matches, meaning they have a six-point advantage over the Slovenians, Switzerland and Lithuania. So it appears likely that Hodgson and co will have a comfortable passage to the Finals in Paris, but Rooney feels this latest win showed that he and his team-mates are capable of turning around a losing position.

“Going behind really woke us up,” he said. “We had to show our character and that’s what we did. We produced a great reaction and it was a good day for us in the end, even though it had been tough at the start. Obviously I’m proud to have won 100 caps and ended up on the winning side. It is a great honour to represent England so often and hopefully I will do so on many more occasions, but not many players have reached 100 and no one can take that away from me.” 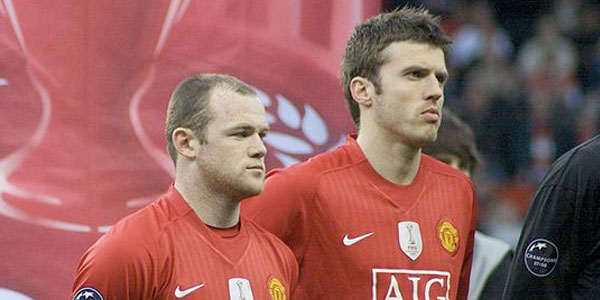 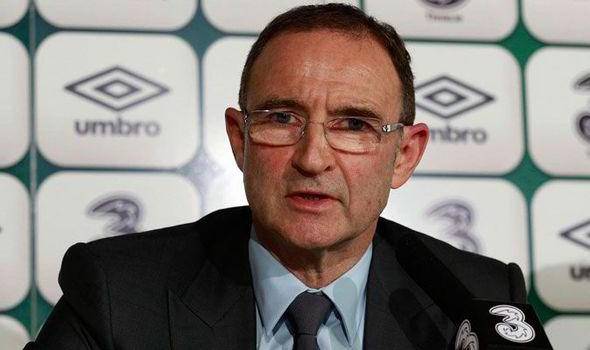 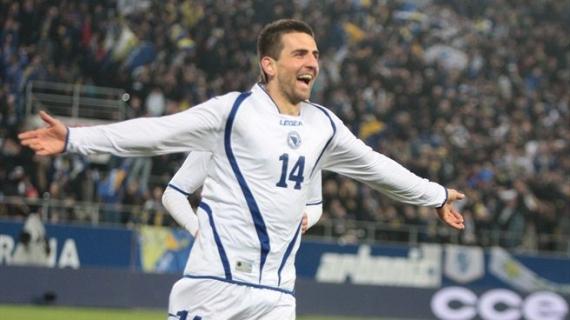