As much as Chelsea could do with more firepower this month, Jose Mourinho will resist and instead go all out for Wayne Rooney in the summer.

The Blues have Fernando Torres, Samuel Eto’o and Demba Ba as their three central options this season, yet none have been a regular supplier of goals. Indeed, Eden Hazard is their leading marksman with eight Premier League goals, whilst fellow midfielders Oscar and Frank Lampard are next up with four and three respectively.

The biggest disappointment is obviously Torres, who cost a British record £50million when he moved from Liverpool in January 2011. The Spaniard has played 15 times in the league this term, yet has found the back of the net on just three occasions. This is the same return Eto’o has from 11 outings, whilst Ba has scored just once from eight.

Despite the lack of a prolific frontman, Chelsea remain in contention to win a first title since Carlo Ancelotti led them to glory in 2010, and currently lie in third place just two points adrift of leaders Arsenal. Their chances would be increased if they were to sign a new striker this month, but it is reported that Mourinho will resist such temptation.

According to The Telegraph, the Portuguese will instead concentrate all his efforts on luring Rooney from Manchester United at the end of the season, rather than opt for a stopgap now. Mourinho tried to sign the England international in the summer, and whilst the player was thought to be keen, David Moyes simply refused to consider his sale.

But the 28-year-old will be down to the final 12 months of his contract at the end of the season, and if he doesn’t agree fresh terms, his value will plummet. The former Everton youngster is unlikely to be willing to remain at Old Trafford if, as is a distinct possibility, the reigning champions finish outside the Premier League top four this term. 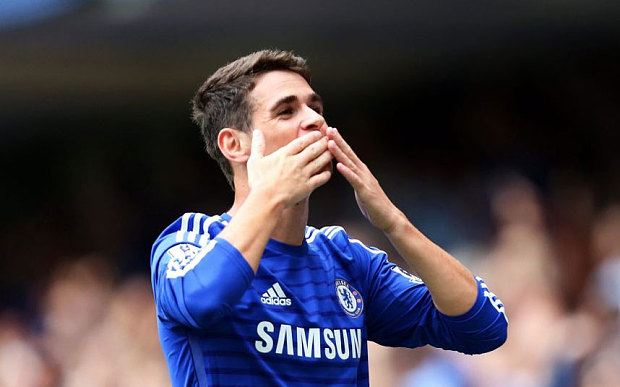