Chelsea have failed with an opening offer of £6million for Asmir Begovic, with Stoke City holding out for another £2million for the goalkeeper.

Jose Mourinho is in the market for a new backup for Thibaut Courtois, who dislodged Petr Cech from the number one position after a decade between the posts. The Czech Republic international was allowed to choose his new club due to the service he has shown the Stamford Bridge side, although his decision to join capital rivals Arsenal for £10million is sure to cause some controversy.

Rob Green, the England international, was widely expected to head to Chelsea after suffering relegation with Queens Park Rangers last season, particularly as at the age of 35, he may be happy to settle for a place on the bench with the champions. But it has since emerged that Mourinho has instead opted for the more ambitious option of Bosnia and Herzegovina international Begovic.

The 28-year-old is widely regarded as one of the bets goalkeepers in the Premier League, so it would be interesting to see if he would be prepared to accept a job as deputy. The Blues have tested the water with an offer of £6million for the former Portsmouth star, but The Guardian claim this has been rejected as the Britannia Stadium club will only consider letting him leave for £8million.

Whilst it would be a blow for Mark Hughes to lose his number one, it would finally give him the chance to hand the gloves to Jack Butland on a regular basis. Some consider the 22-year-old to be the best contender to take the England shirt from Manchester City’s Joe Hart, but he has been unable to dislodge Begovic from the Stoke side since joining from Birmingham City in 2013. 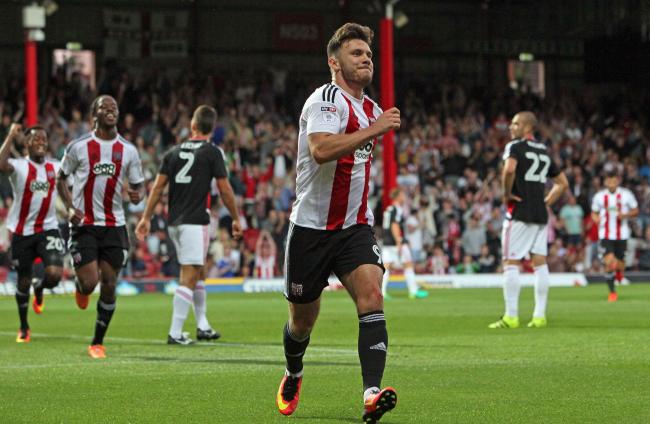 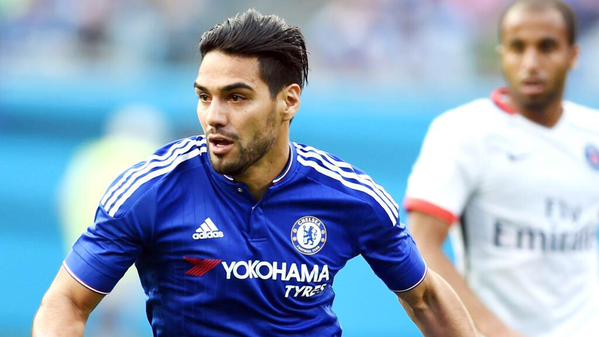 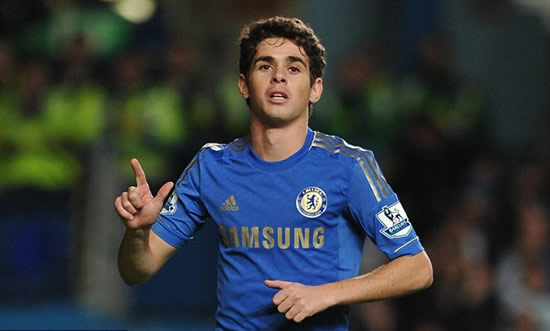