Diego Costa has reportedly set his heart on a transfer to Atletico Madrid, even though his former club will not be able to sign him for another six months.

Relations between Costa and head coach Antonio Conte were damaged in January when the player was keen on a lucrative transfer to China, and although the pair were able to put their differences to one side to lead Chelsea to the league title, it is unlikely they will work together again after the Spain international revealed he had been told he is now surplus to requirements.

Conte would be happy to sell the 28-year-old during the current window, whether that be to China or another club overseas, and has already lined up a replacement in Everton striker Romelu Lukaku. The Belgian international has long been linked with a return to Stamford Bridge, and the champions are expected to pay a club record £80million to prise him from Goodison Park.

But this could be complicated by reports that whilst Costa accepts his future now lies away from Chelsea, he has set his heart on a return to Atletico. The striker helped Los Rojiblancos to the Copa del Rey in 2013 and the Spanish title the following season, before clinching a £32million move to England, where he has won two league titles and one League Cup.

Atletico, who will move to their new Wanda Metropolitano stadium next season, would love to take Costa back and are also likely to be in a position to agree a price with his current employers. However, they are unable to do so until January after the Court of Arbitration for Sport upheld a transfer ban imposed by Fifa which forbids them from signing players until the New Year.

If Costa digs his heels in he faces the risk of being frozen out by Conte, especially if, as expected, Lukaku takes the mantle as the main target man for the Blues. And although The Mirror claim the two clubs are in discussions over a possible loan deal until the New Year, Sky Sports claim this is unlikely to be an option as the ban forbids them from registering any new players this summer. 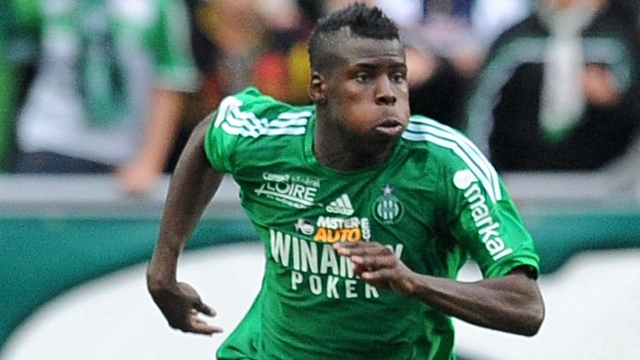