Paul Clement has been confirmed as the new head coach of Derby County, and he has set his sights on delivering the success he feels their supporters deserve.

Having lost the 2013/14 playoff final to Queens Park Rangers, the Rams were tipped by many to bounce back from this blow and secure promotion the following term. But despite leading the race as recently as March, they fell away badly during the business end of the campaign and a 3-0 final day defeat to Reading saw them finish in eighth position with their dreams in tatters.

Steve McClaren, who insists speculation linking him with Newcastle United from January onwards didn’t have a negative impact on him or his players, was determined to remain at the iPro to launch another bid next season but was sacked last month. And it has now been confirmed that Clement will take his place in the dugout next term, having signed a three-year contract.

The 43-year-old is regarded as one of the best young coaches around, having had much success as Carlo Ancelotti’s assistant at Chelsea, Paris Saint Germain and, more recently, Real Madrid. His new job will be the first in which he will be the man held accountable for first team affairs, and he is eager to reward the club’s fan base with Premier League football for the first time since 2008.

“I’m incredibly excited to be joining Derby County,” he told the club’s official website. “This is a massive club with fantastic facilities and a superb fan base who deserve to have success. Having spoken with (chief executive) Sam Rush and the owners I firmly believe we share the same desires and ambitions and that is to once again make Derby County a Premier League club.” 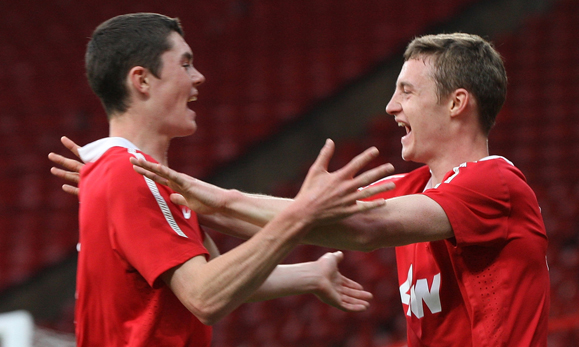 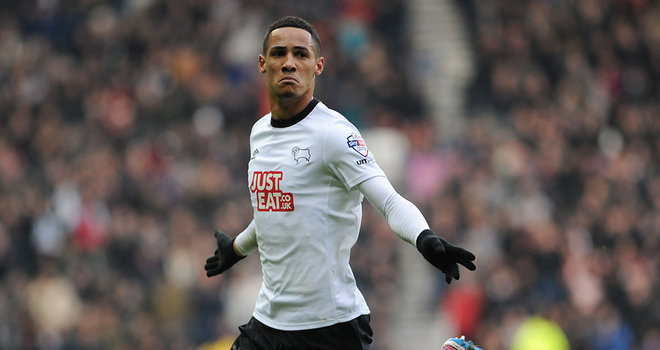 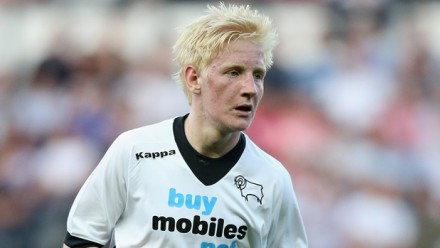