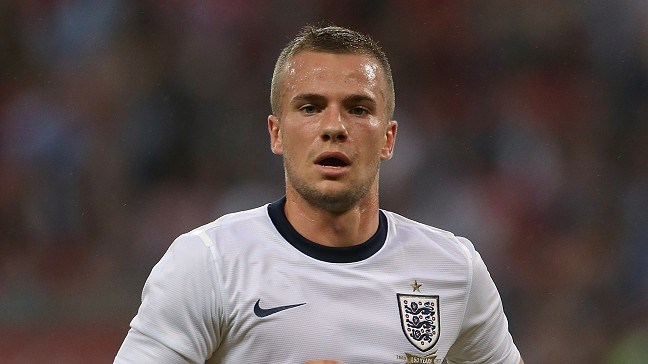 Tom Cleverley has been granted permission to join Aston Villa on loan, and has immediately set his sights on a return to the England setup.

The 25-year-old has endured a miserable time at Manchester United of late, and was one of several players told by Louis van Gaal to find a new club recently. Having initially been reluctant to leave a club he grew up supporting and had been tied to since the age of 12, the midfielder finally accepted he needed to move on for the good of his career.

It is thought that a move to Everton was Cleverley’s preferred destination, having enjoyed a loan spell under Roberto Martinez for Wigan Athletic in 2010-11, but the Toffees failed with an offer of £5million for his signature. This alerted Villa, who had previously dropped their interest due to his wage demands, to rekindle their interest on deadline day.

Eventually the Midlands club and United agreed a loan deal for the player, which will see him see the remainder of the season out at Villa Park. However, a two-hour extension was required to complete the paperwork formalities on the deal, which has led to the transfer being announced almost 24 hours after the window officially closed at 11pm on Monday.

Although the deal is only temporary, the likelihood is that, with his contract at Old Trafford set to expire in the summer, Cleverley has played his last game for the Reds. Villa could therefore try and buy him on the cheap in January, rather than risk seeing him sign for a rival at the end of the season. But for the immediate future, the player is only focussed on impressing at his new club, which he hopes will eventually lead to an international recall.

“I have got to get back playing and hopefully as a by product of that I can get back in the England team,” he told the official club website. “The prospect of working under the manager [Paul Lambert] and Roy [Keane, the assistant manager], who were both fantastic midfielders in their playing careers, made the decision to come to Villa an easy one.”

Cleverley has made 13 caps for England, but wasn’t included in Roy Hodgson’s squad for the World Cup Finals in Brazil.

Villa fans, are you happy with the signing of Cleverley? Or do you think he sees your club as a stepping stone to another move in the summer? Let us know what you think by joining in the discussion below! 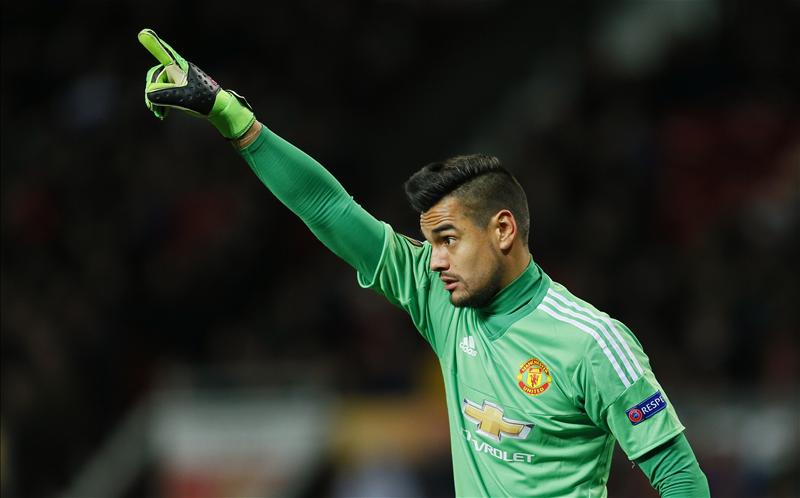