As they prepare to fight for the UEFA Champions League trophy then won in 2012, Fernando Torres believes Chelsea can win everything this season.

Stamford Bridge was full of the feel-good factor during the summer, as soon as it was confirmed that Jose Mourinho, The Special One, was returning for a second stint in charge. During his first spell, the Portuguese coach led the Blues to two Premier League titles, two League Cups and an FA Cup, before his shock departure in 2007.

He has since gone on to win the Champions League with Internazionale, and this is a trophy he would love to recapture for his current club after they relinquished their grip last season. But as well as the premier club competition in European football, Torres sees no reason why the Londoners can’t also enjoy a clean sweep of domestic honours.

“To win everything, that can be realistic because we have a great squad,” the striker told Chelsea TV. “We have to think positive. Having players who can regain the ball and be really quick is one of the big qualities we have this season in our squad. We have those type of players up front and on the wings. That is good for us to play in the space behind.

“The main thing is to take it step by step, score goals, work for the team and do well when we have the chance and win a trophy. Our training has been really good. The tempo is really good. In the beginning it is always like this, everyone wants to prove they’re ready. We will see during the season how things are going but as of today everything is good.”

Roman Abramovich will likely have placed the Champions League at the very top of his list of priorities for Mourinho to win, as well as the Premier League title. Chelsea haven’t been crowned champions of England since 2010 when Carlo Ancelotti led them to the double, having seen the last three titles shared between the two Manchester clubs.

In the Champions League, the Blues begin their campaign with a home match against Swiss side FC Basel on Wednesday evening. German side Schalke and Steaua Bucharest, the Romanian outfit who were crowned European champions in 1986, make up the rest of Group E. 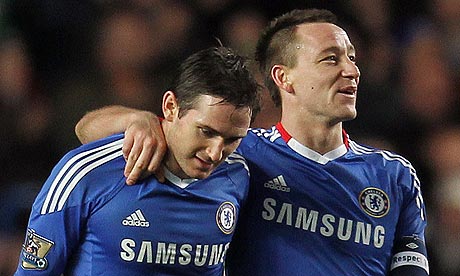 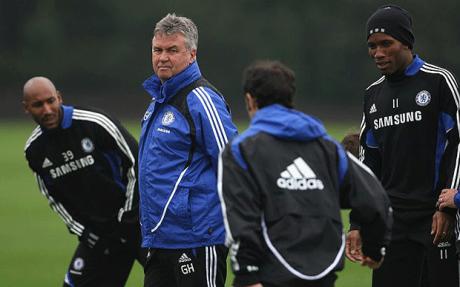