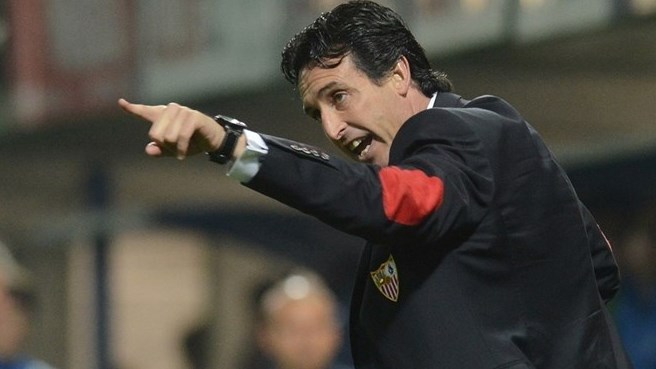 Unai Emery claims West Ham United wanted to make him their new head coach this summer, but he turned them down to stay at Sevilla.

The Hammers parted company with Sam Allardyce when his contract expired at the end of last season, and they have appointed Slaven Bilic as his successor. However, according to Emery, the capital club had instead wanted him to lead them into the Olympic Stadium next year, but he rejected such an opportunity to he could remain at the UEFA Europa League holders.

“Which coach or player has the possibility to play in the finals? Few. I start training on July 6 and I already have the European Super Cup against Barcelona,” he said El Pais. “And then we will play in the Champions (League). Sevilla gives me this possibility. Moreover, we have managed to create a culture of work at all levels. Napoli offered me a project with economic strength but without the Champions (League). And I had a nice option from West Ham, a very sizeable economic.”

Emery has been at the Ramon Sanchez Pizjuan since January 2013, and has led them to back-to-back Europa League titles and fifth place finishes in La Liga. The 43-year-old, who also impressed during a four-year reign in charge of Valencia from 2008 to 2012, was rewarded with a 12-month extension to his contract earlier this year, which now sees him committed until 2017.

Bilic, meanwhile, has appointed Julian Dicks to his coaching staff. The former Hammers hard-man had two spells at the club between 1988 and 1993 and then 1994 and 1999, which was interrupted when he joined Liverpool for a season. He played alongside his new boss during his second spell in charge, and now he is relishing the prospect of working with the Croatian again.

“To be joining the first-team coaching staff at my club is fantastic news for me,” he told the official club website. “To get the opportunity to work with Slaven, his coaching staff and the first-team players is a dream come true. This is a Premier League club with some very good players already in the squad and some more very good players set to come in this summer.

“I met up with Slaven last week and, although we had not met in person for a few years, it was like we had never been apart. We had a hug and a kiss and sat down and talked all about West Ham and all about football. We had a great relationship when we played together in the same team here and I am sure we will work well together again as manager and coach.” 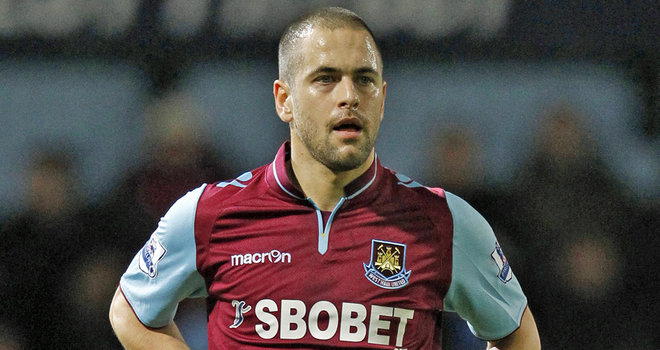