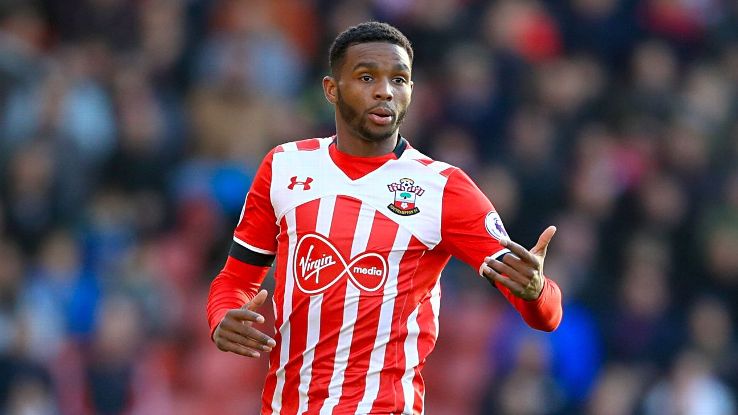 Cuco Martina is the latest addition to the Everton squad, after he signed a three-year contract with the ambitious Goodison Park outfit.

The 27-year-old fullback is well known to Toffees boss Ronald Koeman, who signed him during his time in charge of Southampton. Martina’s contract at St Mary’s expired earlier this summer, and he has now been reunited with his former boss who has signed him on a free transfer.

“Cuco is an experienced player who can perform in different positions at the back which is important,” Koeman told the official club website. “It is also important that we have strength and competition in the squad. I know what he can do for us here and this is why I’ve now brought him to Everton.”

Martina, who captains the Curacao national side, made 36 appearances for the Saints in all competitions following his arrival from FC Twente two years ago. His previous experience also comes in Holland, having developed through the Feyenoord youth system to play for Roosendaal and Waalwijk.

“Everton is a big club with big ambitions and I’m really looking forward to joining this group of players and the manager as we try to step forward next season,” he said. “You can see this is a club that wants to achieve something and the players we are bringing certainly show this.”

Martina is the latest high-profile signing Koeman has completed this summer, following Wayne Rooney Jordan Pickford, Michael Keane, Davy Klaassen and Sandro Ramirez. Much of this outlay has been offset by the departure of Romelu Lukaku, who has joined Manchester United for £75million.