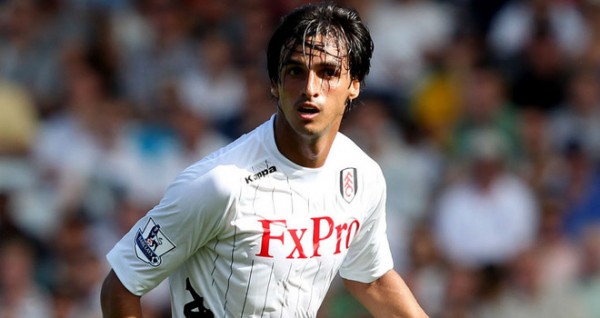 According to reports, Bryan Ruiz could be set to end his misery at Fulham by sealing a return to Holland with PSV Eindhoven in the coming days.

The Costa Rica international has fallen down the pecking order at Craven Cottage under Rene Meulensteen, and has not featured since the 6-0 mauling at Hull City on 28 December. He has since been linked with an exit during the January transfer window, and it now looks as though his days in the English capital are numbered.

According to Sky Sports, the 28-year-old is set to make a return to the Eredivisie with PSV. Ruiz has previously starred in Holland for FC Twente, most memorably in the 2009-10 season when he scored 24 goals in 34 league games as Steve McClaren’s side won a first ever title. His following season wasn’t as productive, but this didn’t deter the Cottagers from spending big to land his signature in the summer of 2011.

However, his time in England has been rather unspectacular. Ruiz managed just two Premier League goals in his debut campaign in England, and he only doubled this in the following season. And this term, he has scored just once in a dozen appearances, a tally he now appears unlikely to better as he prepares for life at the Philips Stadion.

Last season’s Dutch runners-up are enduring a difficult campaign this time round, and are currently in seventh position. Philip Cocu’s side are already 11 points behind leaders Ajax, who are ahead of Vitesse Arnhem on goal difference, and they crashed out of the KNVB Cup at the third round, when Roda JC beat them 3-1 in Eindhoven.

Meulensteen reassures Ruiz of his importance to…
December 18, 2013 0 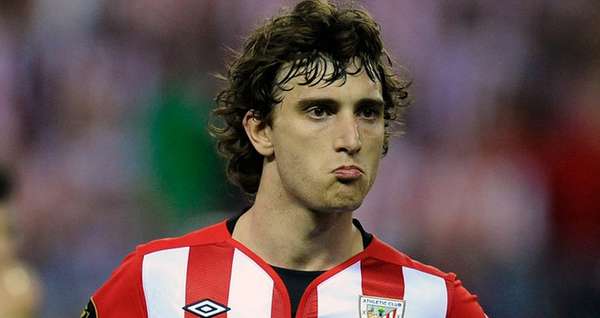