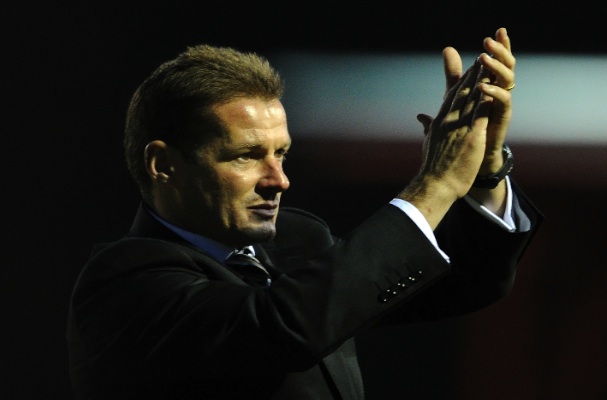 Graham Westley has been reappointed as manager of Stevenage.

The 45-year-old initially took charge of the Broadhall Way outfit back in 2003, and in 2005 led them to the Conference National playoff final in which they lost to Carlisle United at the Britannia Stadium. When his contract expired at the end of the following season, he opted to leave the club.

Brief spells at Rushden & Diamonds and Kettering Town followed, until he eventually returned to Stevenage in 2008. This time his spell was a huge success, winning the FA Trophy in 2009 and leading them from the non-league to League One in successive seasons.

In January 2012 Westley left Boro for Preston North End, who had been relegated from the Championship the previous season. He went about making wholesale changes at the Deepdale club, including offloading 21 members of his squad during the summer.

However, he was unable to turnaround the fortunes of the Lancashire club, and he was dismissed a little over twelve months into his tenure. Westley has now returned to Stevenage, who sacked Gary Smith earlier this month after a disappointing run of results.

“Graham Westley was keen to come back to Stevenage and, although I met some strong candidates, without doubt I think he’s the best man for the job right now,” said chairman Phil Wallace. “The club enjoyed a great deal of success before he left last year and we moved forwards significantly in his time here on several levels.

“Since he left we’ve continued that progress in people and infrastructure off the pitch. So we spent a lot of time this past week talking about things we feel we could do better this time round and we’ve put many of those into our contractual arrangement. I’m looking forward to some exciting times again! This is the first time our season has ended in April for four years and that’s a measure of how far we’ve come and what we’re about.” 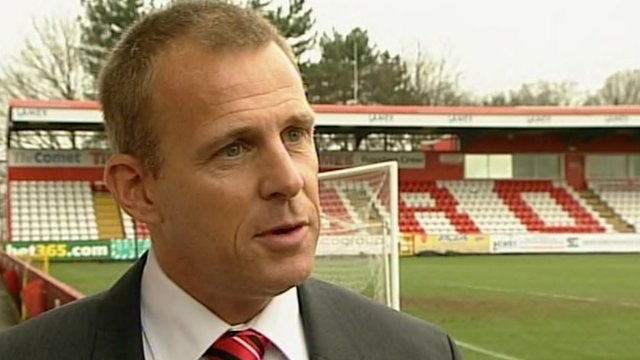