As much as Jimmy Floyd Hasselbaink wants to keep Charlie Austin at Queens Park Rangers, he admits the decision is not entirely in his hands.

Austin scored 18 times in the Premier League last season, and although this couldn’t prevent Rangers from being relegated, he was widely expected to be snapped up by a top-flight club during the summer. Several sides were said to be interested in the 26-year-old, but the window shut with his contract still well and truly registered with the Championship club from Loftus Road.

He has continued to find the back of the net during the current campaign, with a brace in Tuesday night’s 2-2 draw with Brighton & Hove Albion taking his tally to nine in 16 league outings. Austin is certain to play a key part in the capital club’s bid for a successful season, but with his deal set to expire in the summer, he has again been linked with a transfer during the New Year.

There remain a number of Premier League clubs who could do with the services of the prolific frontman, with Newcastle United the latest to be credited with an interest. And as much as Hasselbaink would love to retain the former Burnley striker and indeed tie him to a new contract, the QPR boss is aware that the club may decide to cash in rather than lose him for nothing at the end of the season.

“Everyone wants to make profit and at the end of the day it’s a business,” he said on Sky Sports. “We have to understand that, as a manager and as a club. Do we want to put him up for sale? No. The club does not want to sell him. But, on the other hand, it’s up to the owners. I can only advise. I can only say, ‘No, I don’t want him to leave, I need him’. I think they will respect that.”

Should QPR decide to cash in on their prized asset, it is likely they would want at least £10million for his signature despite his current contract situation. When asked if he might seek a transfer when the window reopens, Austin replied: “I set out at the start [of the season] and I said to Les [Ferdinand] that I’m going to be here for the rest of the season. So I’m not going anywhere.” 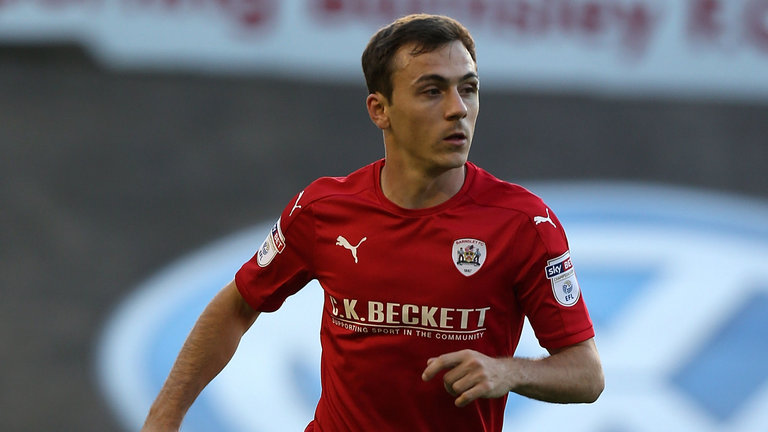