Wesley Hoedt has confirmed he has agreed to join Lazio at the end of the season, when his contract at current club AZ Alkmaar expires.

The capital club have been linked with the 20-year-old for the past few weeks, and were initially thought to be interested in adding him to their squad during the January window as they look to force their way into UEFA Champions League qualification. Stefano Pioli’s side are currently fifth in the Serie A standings, but are only two points adrift of third-place Napoli.

They have, though, conceded defeat in their quest to include Hoedt amongst their number for the second half of the campaign, although they have at least secured his services from next season onwards on a free transfer. The Netherlands Under-20 international passed a medical with the Biancocelesti on Wednesday, and he is already relishing the prospect of life in Italy.

“I’m very happy to have signed with Lazio, I feel really great,” Hoedt told Lazio Style Radio 89.3. “I’ll be a Lazio player starting from next season. I’ll try watching all of Lazio’s games so I can integrate myself right off the bat. I hope Lazio can qualify for the Champions League. I am tall and physically strong. I still have a lot to learn from the defensive point of view, but I like to man-mark.”

Hoedt, who stands at 6ft 3in tall, made his first team Eredivisie debut for AZ in April 2014, when he replaced Celso Ortiz at half-time in a 2-2 draw at Roda JC Kerkrade. He has gone on to make 12 starts for the club this season, in which he has helped them keep five clean sheets, and he scored his one and only goal to date when he opened the scoring in a 2-2 draw at Feyenoord in December.

If Lazio were so keen on Hoedt, should they have just paid a price for him this month? Let us know what you think by joining in the discussion below. 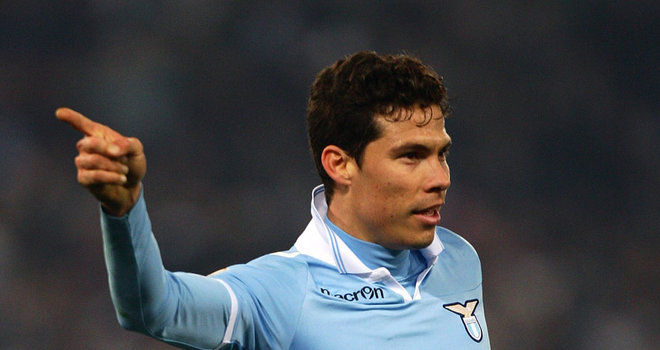 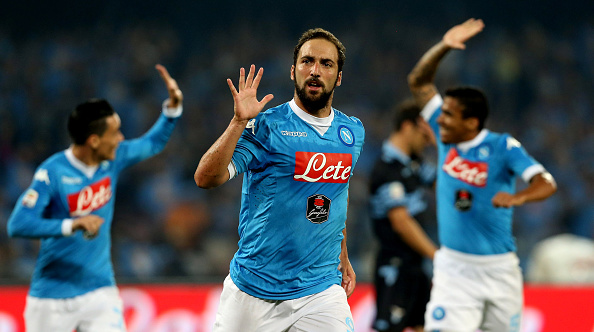 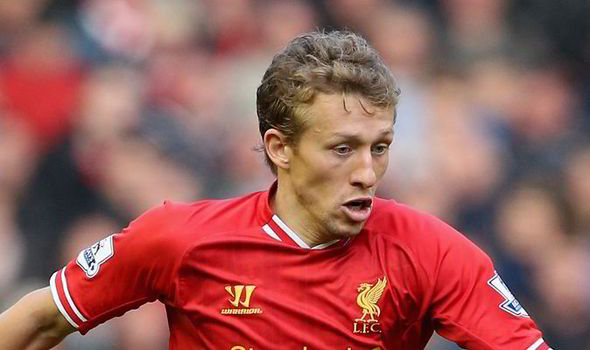 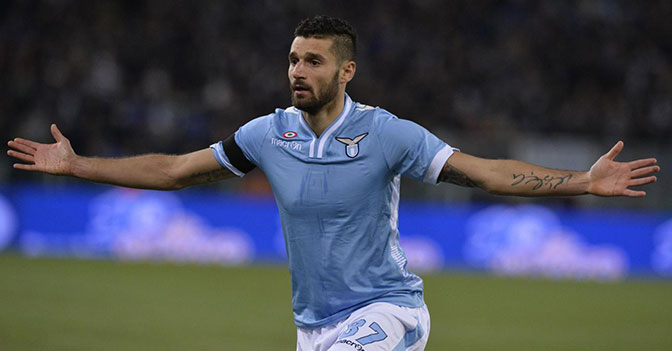