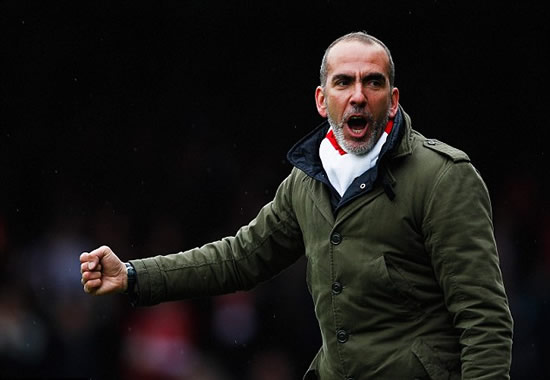 Paolo Di Canio has been tasked with keeping Sunderland in the Premier League.

A run of eight successive matches without a win leaves the Black Cats just a point ahead of the relegation zone, and this led to Martin O’Neill being sacked on Saturday evening. Mark Hughes was installed as the favourite to succeed the Ulsterman, but the Wearside club sprung a surprise on Sunday when they handed Di Canio a two-and-a-half year contract.

The Italian, a former Sheffield Wednesday, West Ham United and Charlton Athletic forward, has no experience of managing in the top-flight, nor even the second tier. He did, though, lead Swindon Town to League Two glory last season, and when he quit the County Ground club in February, he left them with a fighting chance of securing another promotion.

His appointment at the Stadium of Light has not been well received by vice-chairman David Milliband, who immediately submitted his resignation due to the controversial 44-year-old’s extremist right-wing views. And David Bowman, chairman of the Sunderland supporters Greater Manchester branch, has vowed not to set foot in the stadium under the regime of the new manager.

Di Canio has never shied away from his political views, and would give a straight-arm salute towards his Lazio fans during his two-year stint with the Serie A club. Although he received a one-ban suspension and a €7,000 fine for such a gesture following a Rome derby in 2005, he later said: “I will always salute as I did because it gives me a sense of belonging to my people…I saluted my people with what for me is a sign of belonging to a group that holds true values, values of civility against the standardisation that this society imposes upon us.”

In his 2000 autobiography, he made no secret of his admiration for fascist leader Benito Mussolini, stating he was “basically a very principled, ethical individual,” whilst also claiming his compatriot, who served as Italian Prime Minster for 21 years, was “deeply misunderstood.”

Black Cats owner Ellis Short, meanwhile, is confident their chances of avoiding relegation to the Championship have increased with the appointment of Di Canio: “Paolo is hugely enthused by the challenge that lies ahead of him. He is passionate, driven and raring to get started.  The sole focus of everyone for the next seven games will be to ensure we gain enough points to maintain our top-flight status. I think that the chances of that are greatly increased with Paolo joining us.”

Di Canio has seven matches to ensure Sunderland’s top-flight status, a sequence of fixtures which will begin with a trip to Chelsea on Sunday afternoon. Visits to Newcastle United and Aston Villa are also on the agenda in April, as is a home date with Everton. Stoke City and Southampton travel to Wearside in successive weeks in May, before the season ends at Tottenham Hotspur. 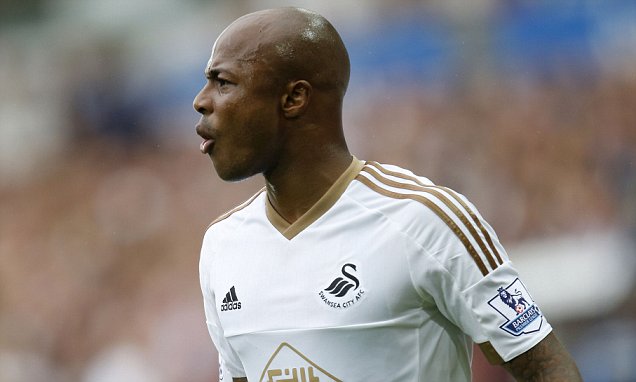