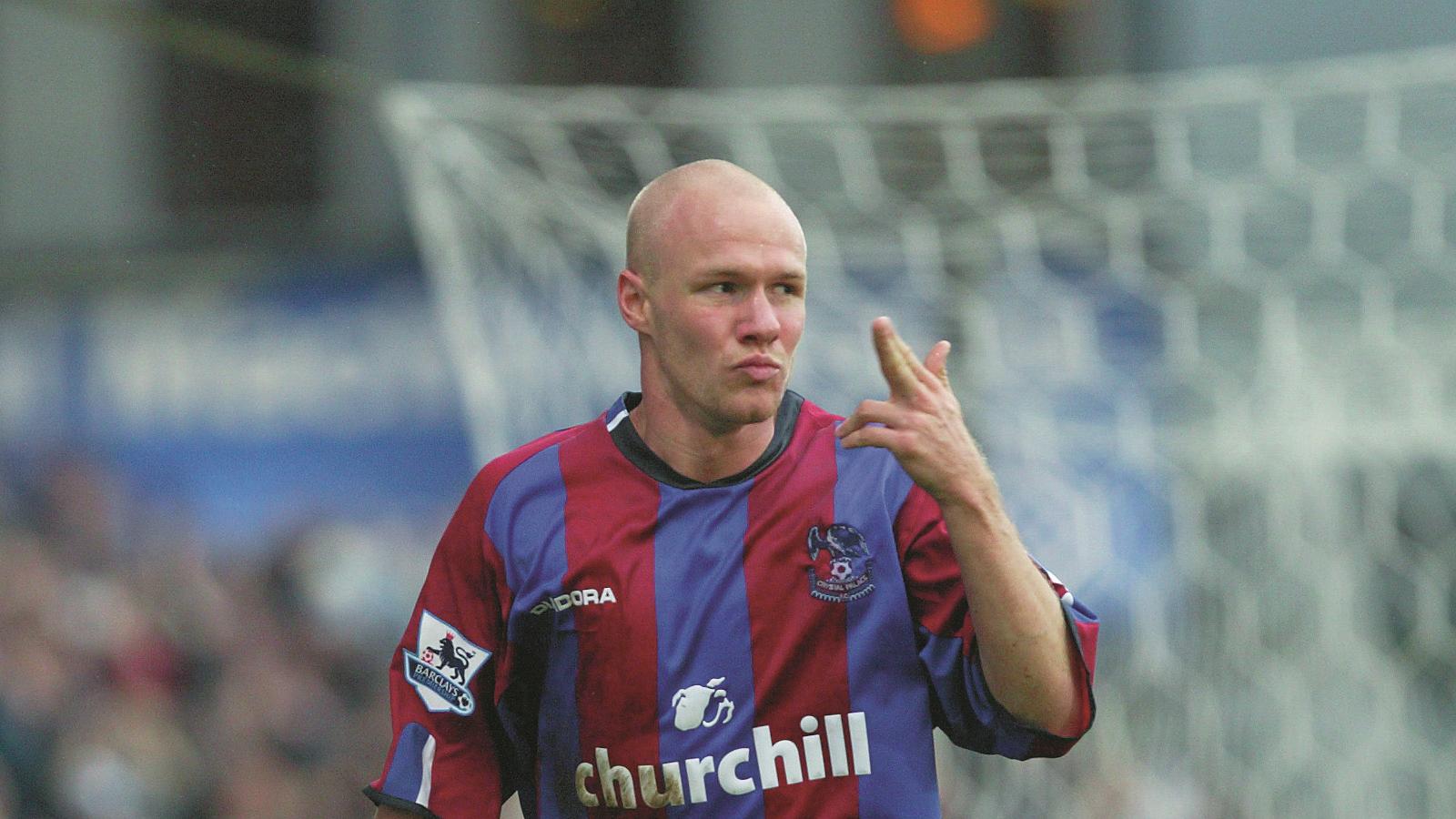 Andrew Johnson is back at Crystal Palace, after signing a contract which will keep him at the Premier League club until the New Year.

The 33-year-old enjoyed the best spell of his career during a four-year spell at Selhurst Park from 2002-2006, during which time he scored 74 goals in 140 league appearances. This spell came to an end when the Eagles were relegated from the top-flight, a situation Everton took advantage of by taking him to Merseyside for a fee of £8.6million.

Although Johnson signed a new five-year contract during his second year at Goodison Park, he left for Fulham that summer when the capital club paid a reported £10.5million for his signature. He spent four years with the Cottagers, and remained in the capital when he signed for Queens Park Rangers upon the expiry of his contract in 2012.

The striker made 17 Championship appearances, scoring two goals, as the Loftus Road club were promoted to the Premier League last season, but he was released when his deal expired. And Johnson has now been handed the chance to once more star in the top-flight, after being handed a short-term deal by Palace manager Neil Warnock.

“I am delighted to be coming back to a club that I love and have a real soft spot for,” he said in a statement. “I would like to thank the gaffer and the chairman for giving me this opportunity and I am looking forward to helping this club have continued success in the Premier League. I have also been given an opportunity to help the youngsters in a coaching capacity.”

Before his previous spell with the Eagles, Johnson spent five-years at Birmingham City. He has also earned international recognition for England, winning eight caps from 2005 to 2007. The Bedford-born player will now be looking to make an impression with Palace, which he will no doubt hope will lead to his short-term deal being extended in January.

Palace fans, are you pleased to see Johnson back at Selhurst Park? And how much of an impact do you think he can have this season? Let us know your thoughts by joining in the discussion below! 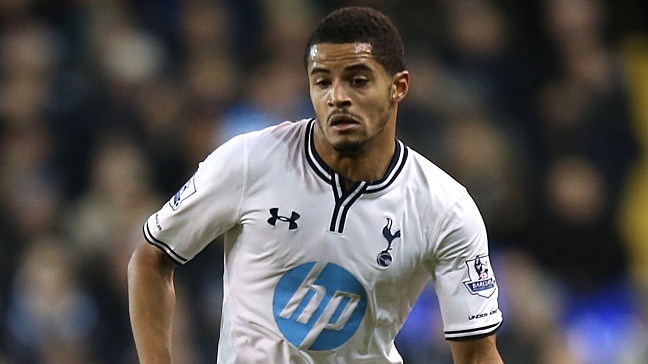 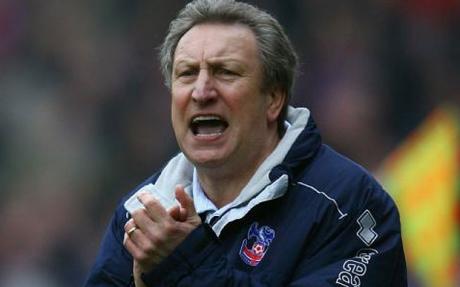