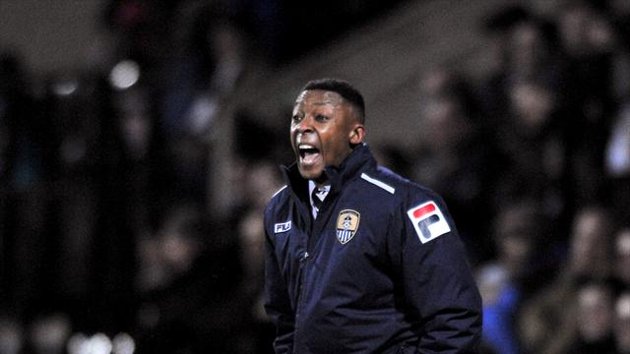 The 43-year-old was handed a three-year contract by the League One club after impressing during a caretaker spell, but he has been unable to mount a bid for a playoff spot. He will no doubt expect more next season, although he accepts he has a busy few weeks ahead of him.

As well as seeking a full coaching staff to work with him at Meadow Lane, Kiwomya faces a potential overhaul of his first team squad with 15 players soon to be out of contract. The former Ipswich Town striker, though, is determined to build a team capable of challenging for promotion.

“I want it to be an exciting season but we’ve got to have players who will come here and work hard,” he told the official club website. “I’ve been in talks with three or four players but there will be other teams looking at these players. The players that I want to bring in, I want them to be able to give something to Notts County that the fans want and the chairman wants.

“Hopefully we’ll be able to get those targets that we’re going after. One of my priorities is to bring in strikers – ones that can score goals for us. I’ve got to find the right combination and that’s one of the tasks. It’s not just a team, we need to build a strong squad who can challenge.” 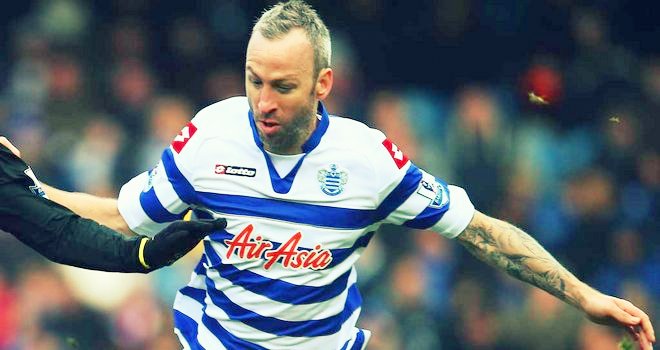