Frank Lampard has once again hailed the qualities of Jose Mourinho.

The Portuguese coach had a hugely successful three-year spell at Chelsea, during which time he led them to two Premier League titles, an FA Cup and two League Cups. When he was controversially sacked in September 2007, he sat out the remainder of the season before taking over at Internazionale, where he enjoyed more glory.

Mourinho won two more titles in his two-year stay in Italy, and also won the UEFA Champions League for the second time in his career, having previously lifted it with Porto in 2004. He is currently in his third campaign in charge of Real Madrid, but despite leading them to the title last season, his time in Spain has been largely unhappy.

The 50-year-old is poised to leave the Bernabeu in the summer, and he has hinted heavily that he longs for a return to Stamford Bridge. With a deal expected to be tied up well before the start of the new season in August, Lampard has, not for the first time in recent days, revealed his admiration for his former manager.

“Mourinho was the first one I saw to have a particular way, he knew whether a player needed a leg up or a telling off,” he told The Telegraph. “First and foremost it is about man management and how you get on with players. If you are a top-level manager you have top players, but getting the best out of them is the trick and it’s 70 per cent of the job. He formed a spirit among the team that was formidable. We didn’t have a group mentality to win the league, but he brought that in.” 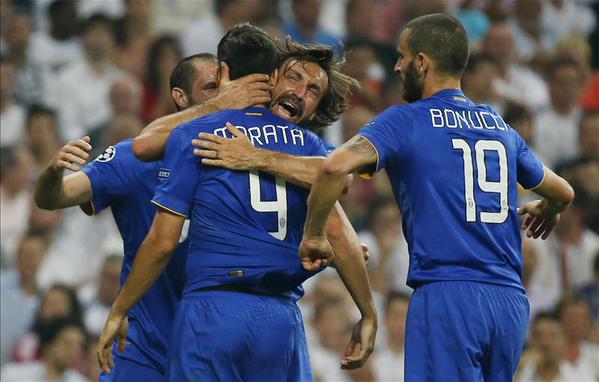