Manuel Pellegrini was delighted to collect his first trophy in England, but insists he is not prepared to settle for just the League Cup.

The Chilean was appointed as Roberto Mancini’s successor at Manchester City during the summer, and has been tasked with winning five trophies in five years at the Etihad Stadium club. The first piece of silverware was duly delivered at Wembley on Sunday, when the Blues came from behind to beat Sunderland 3-1 in the League Cup final.

Fabio Borini had given the underdogs a surprise lead on 10 minutes, and they managed to hold on until half-time. However, attacking the goal at the end their supporters were located, City hit back in the second half with sensational strikes from Yaya Toure and Samir Nasri, before Jesus Navas wrapped up the win late on.

This is the first time the Blues have won the League Cup since 1976, and their third in all, and it also helps banish the memories of their FA Cup final defeat to Wigan Athletic last season. As for Pellegrini, as happy as he naturally was to collect his first trophy in England, he is eager to add more to the collection before the end of the season.

“We will evaluate the season when the season ends in May,” said the Chilean. “We won today just one trophy but nobody can think that’s enough. Why? I don’t think top players or an important group can be satisfied with one trophy. It gives us a lot of confidence because if you have a chance to win a title and don’t do it, maybe it stays in your mind.”

City turn their attention to the FA Cup next weekend, when they can avenge that defeat to Wigan by progressing into the semi-finals, and another date at Wembley, at the expense of their Lancashire rivals. They face a huge job to make the last eight of the UEFA Champions League, though, having lost 2-0 at home to Barcelona in the last 16 first leg.

As for the Premier League, Chelsea’s comfortable 3-1 win at Fulham on Saturday afternoon means Jose Mourinho’s side hold a six point advantage over the 2012 champions, who currently sit in fourth place. However, Pellegrini’s side have two games in hand, and will return to the top if they collect maximum points due to a superior goal difference. 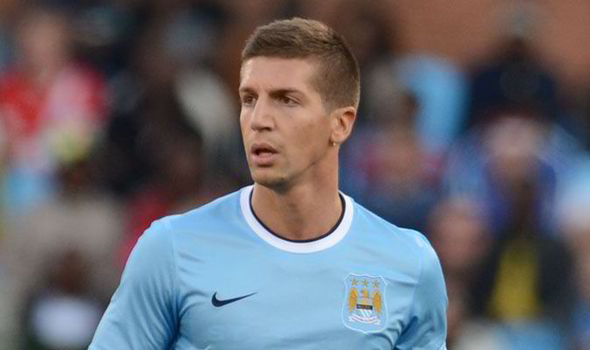 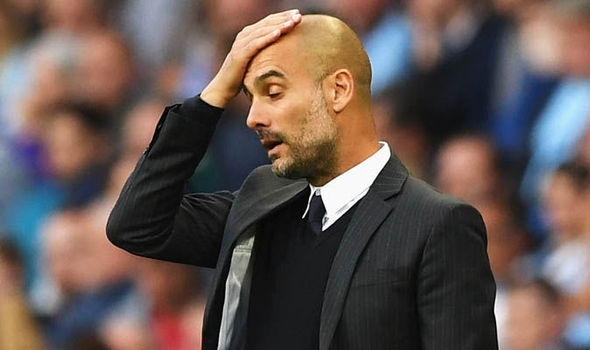