Liverpool are said to be considering asking Lille to let them take Divock Origi back when the transfer window reopens in the New Year.

After impressing for Belgium during the World Cup Finals, in which he rivalled Everton’s Romelu Lukaku for a starting berth, the Reds paid Lille £12million for the 19-year-old in July. However, with Daniel Sturridge, Fabio Borini, Rickie Lambert and, later on, Mario Balotelli to call upon, Brendan Rodgers was happy to let the teenager stay in France for the season.

But the Anfield club have struggled to build on last term’s progress, when they finished second in the Premier League, with just 10 goals from seven matches and only Sturridge of the aforementioned strikers amongst the scorers. This has contributed to their slow start to the campaign, in which they currently stand ninth in the table.

This has led the Daily Express to suggest that Rodgers, who has regular communication with Origi, could ask Lille if he can take the Belgian back for the second-half of the season. But with no call-back clause agreed in the loan arrangement, the Reds boss will be relying on the goodwill of the Stade Pierre-Mauroy club to let the player leave.

After bursting onto the first-team scene in the 2012-13 season, it was last term which Origi made a real breakthrough having appeared 30 times, scoring five goals, as Lille finished third in Ligue 1. He looks certain to beat that return this time round even if he does return to Merseyside in January, with three goals to his name after seven outings thus far.

Should Liverpool recall Origi in January, or do they need to show more faith in their current options? Let us know what you think by joining the discussion below. 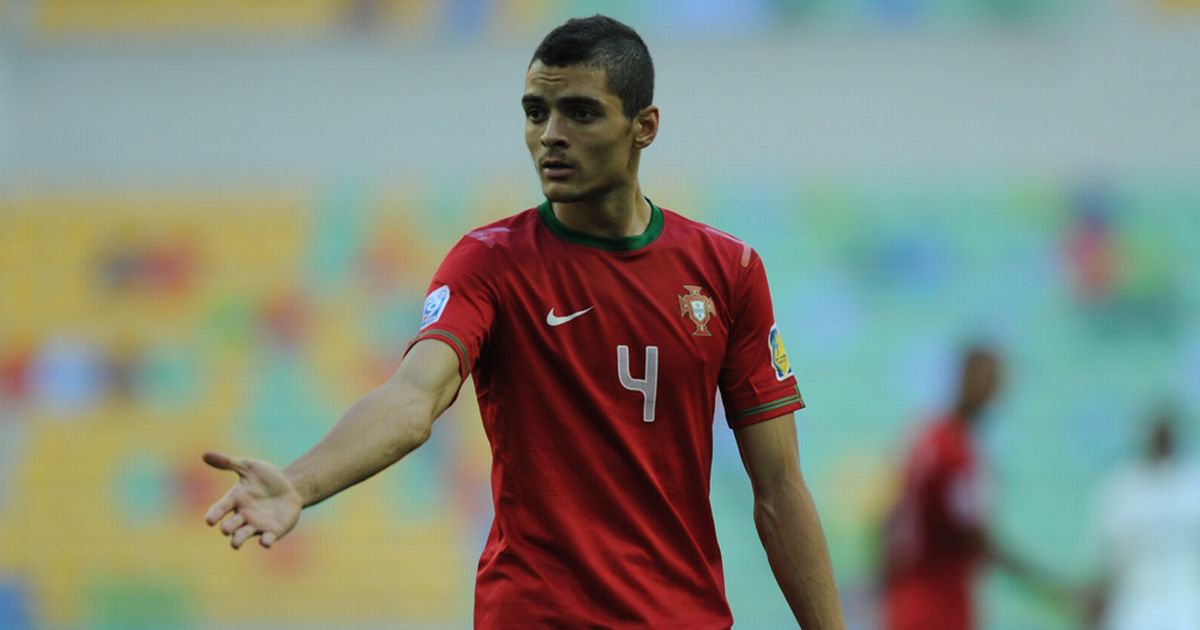 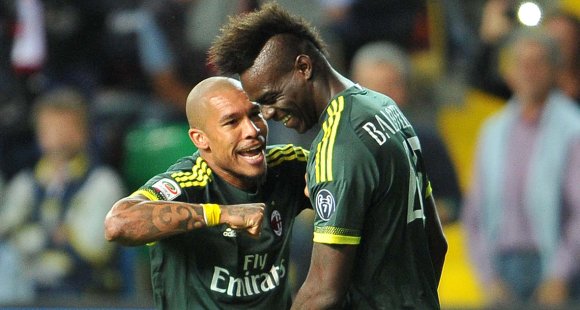 Liverpool manager plays down Barcelona’s chances of…
May 10, 2013 1