As Liverpool took another step towards their aim of a first league title since 1990, Brendan Rodgers insists he and his players will embrace the pressure.

A nervy 2-1 win against strugglers Sunderland on Wednesday evening keeps the Reds well in contention to end their 24-year wait to be champions of England, as they are now just a single point behind leaders Chelsea. Of course, Manchester City are also true contenders, and will top the table if they win their two games in hand.

Crucially, though, both sides in blue are yet to visit Anfield this season, and they could play a key advantage for Rodgers and his side. But whilst beating both would likely play a significant role in the destiny of the league title, their manager is happy with the challenge this brings and firmly believes his players will embrace the pressure.

“I think people looked at us and thought we would tail off,” the Northern Irishman told Sky Sports. “For us there is not the expectancy this year when you look at Manchester City, the squad they have and the money they’ve spent and Chelsea as well as they have been dominant over a number of years. The pressure will be there but the pressure is for ourselves. We are Liverpool, one of the biggest clubs in the world.

“We want to represent the club and be winners and we are on that path. I felt in the second part of this season we would be stronger. As the season goes on we will embrace that pressure and enjoy it. We keep looking ahead of us, that’s always the mantra. We have to keep working well and stay calm. We are one point behind Chelsea and still have to play them here. But seven wins in a row is incredible at this level.”

Liverpool are back in action on Sunday afternoon, when Tottenham Hotspur visit Merseyside. On the previous day both Chelsea and City face potentially tricky away matches, at relegation candidates Crystal Palace and top-four hopefuls Arsenal respectively. Should either or them, or both, drop points, then Rodgers’ side will be ready to pounce.

One key aspect of the Reds successful campaign so far has been Daniel Sturridge, who is emerging as a great hope for England ahead of the World Cup Finals. The striker was on target again on Wednesday, scoring the second goal against the Black Cats to take his Premier League tally for the campaign to 20 goals in just 23 matches.

“It’s special but the success of the team is more important than me,” he told the Liverpool Echo. “It’s not about myself. We just need to continue working hard as a team and getting the job done. We’re all trying our best for the team. I don’t get too excited. It’s important to take each game as it comes. There are seven games to go and they will all be difficult. They will all be different in their own way. We can’t worry about the opposition. We just need to worry about ourselves and try to play our football as best as we can.” 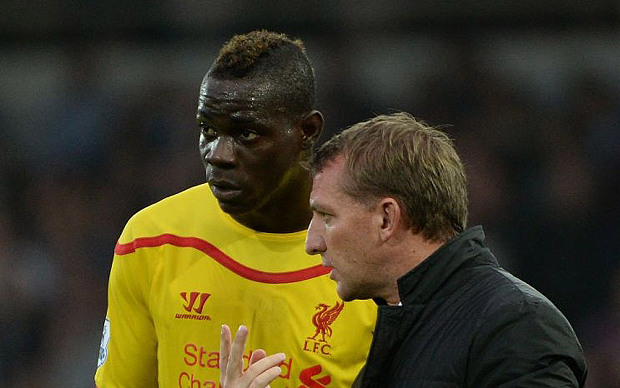 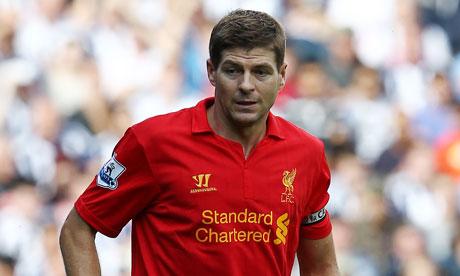