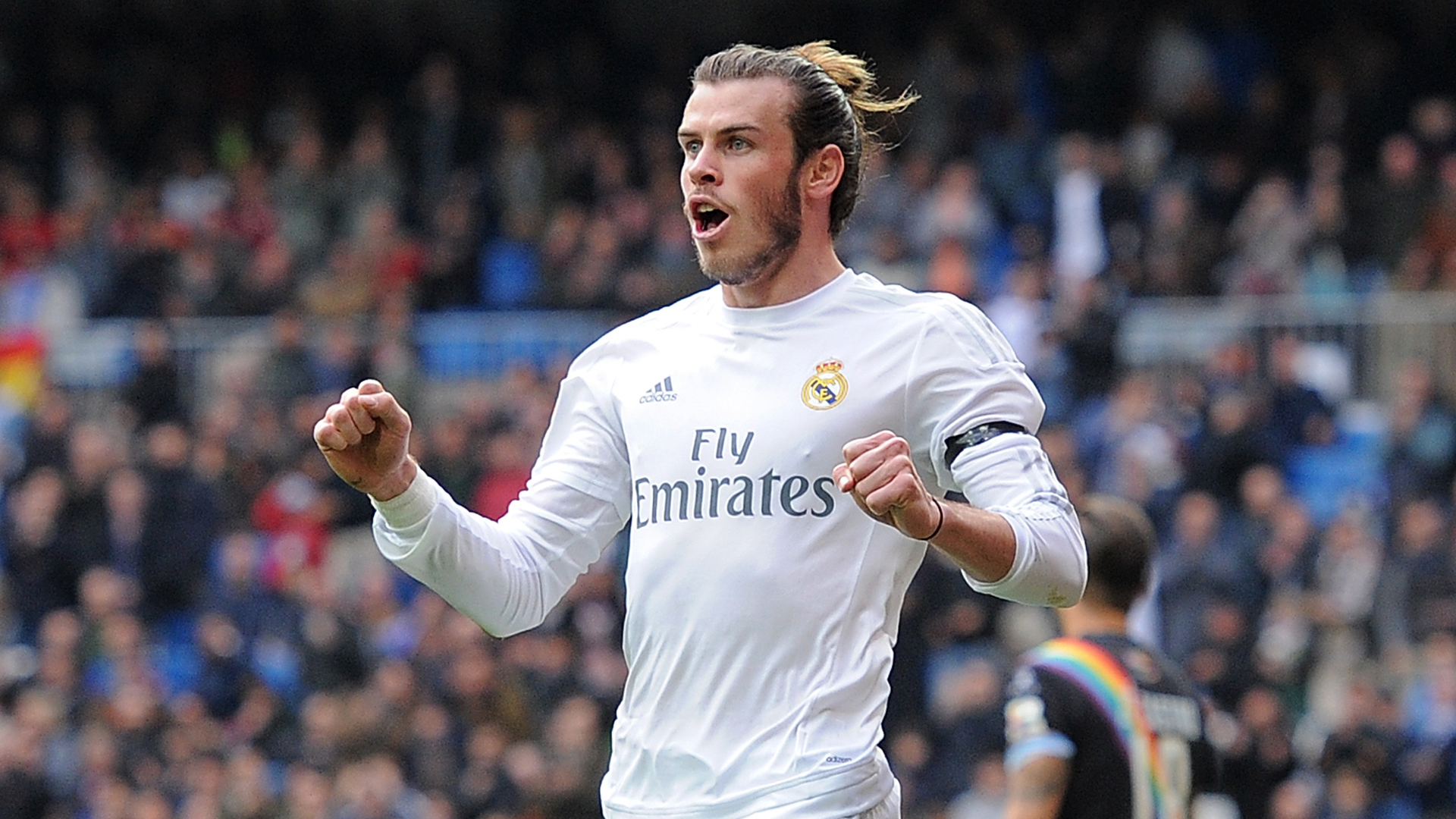 Jose Mourinho accepts Manchester United will not be signing Gareth Bale this summer, after the Real Madrid forward starred against the Reds on Tuesday.

Ahead of their Super Cup meeting in Macedonia, much of the talk had been about United smashing their transfer record to prise the Wales international from the Bernabeu. The Portuguese hinted that if the forward was not in Real’s line-up for the clash, then he might just be available for transfer.

But not only did the 28-year-old start against the Europa League winners, he rattled the crossbar early on before setting up Isco to add to Casemiro’s opener in the 2-1 win. And after the contest, in which Romelu Lukaku scored for the Premier League side, Mourinho admitted his pursuit of Bale.

“Clearly the club wants him, the manager wants him and he wants the club, so for me it’s game over – even before it started,” the United manager, who was overall satisfied with the performance of his players, told BT Sport. “It’s game over clearly because everybody knows he is going to stay.” 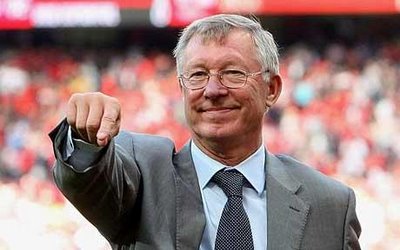