Brian McDermott has revealed he couldn’t refuse the chance to manage Leeds United.

Despite leading Reading to the Premier League having won the Championship title last season, the 52-year-old was sacked last month following a run of four successive defeats left the Royals deep in the relegation mire. Yet exactly one month and one day later, he is back in the game after being handed a three-year contract at Yorkshire giants Leeds.

The Elland Road club were expected to challenge for promotion this season, but with only five matches of the season remaining, they are just five points above the drop zone. This led to Neil Warnock being shown the door over Easter, and now McDermott has been handed the immediate task of keeping them into the second tier of English football.

The former Royals boss admits he expected to be out of the game until next season as he recharged his batteries over the summer, but the lure of Leeds proved too tempting for him to resist.

Leeds take on Sheffield Wednesday at home on Saturday lunchtime, and will go above their opponents in the table with a win. Burnley and Brighton & Hove Albion also visit Elland Road this month, and away games at Birmingham City and Watford complete their programme. 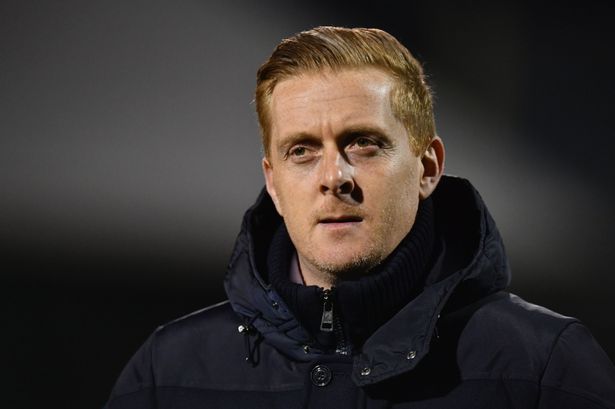 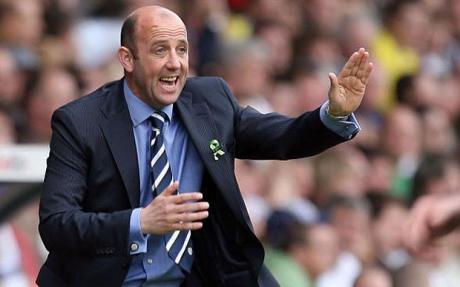 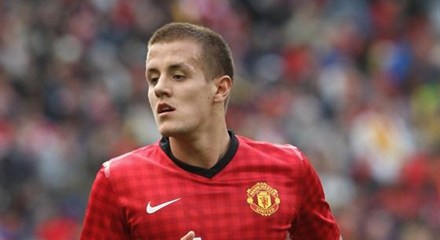