Rene Meulensteen has reportedly advised Fulham to raid his former club Manchester United for Anderson when the transfer window reopens.

The Dutch coach was named as Martin Jol’s assistant earlier this month, in a move which the Londoners consider to be quite a coup due to the reputation he built up whilst at Old Trafford. Meulensteen played his role in Sir Alex Ferguson’s successes over the past six years, but left the club when David Moyes brought in his own staff this summer.

After a brief and ill-fated spell in Russia with Anzhi Makhachkala earlier this season, he is now back in England with the task of helping the Cottagers avoid relegation. A 4-0 thrashing at Liverpool before the international break saw Jol’s side slip into the relegation zone, with just six points separating them from bottom of the table Crystal Palace.

Money is expected to be made available when the window reopens in the New Year, and according to the Manchester Evening News, Meulensteen has advised his new employers to ask United for Brazilian international Anderson. The 25-year-old joined the Reds in the summer of 2007, but despite having a healthy trophy cabinet to show for his efforts since, he has failed to establish himself as a key member of the starting eleven.

Indeed, the former Porto man, who cost around £18million, has played just twice this season, and has not been considered for the past nine matches. Despite this, he has shrugged off speculation he could be on his way out of the club in January, and has instead set his sights on persuading Moyes to give him an extended run in the team.

Fulham, meanwhile, will expect to get back to winning ways when they welcome Swansea City to the Cottage on Saturday afternoon. Such is the tightness of the Premier League table at the moment, a win would see Jol’s team overtake Michael Laudrup’s side in the standings, and would also mark a fine start to Meulensteen’s stint at the club. 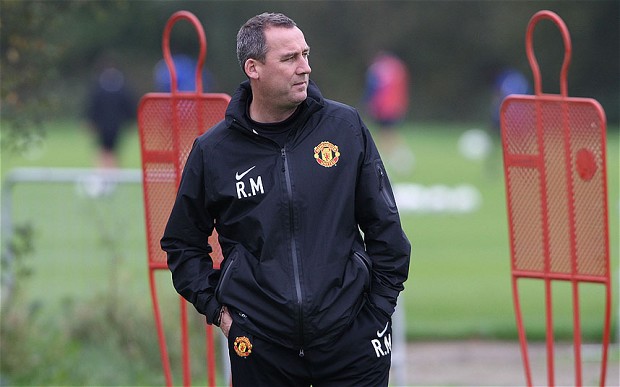 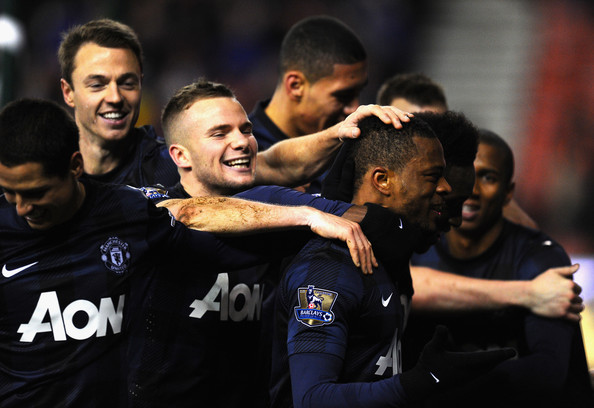