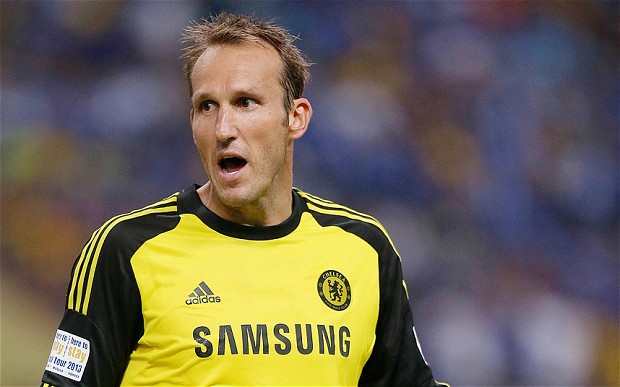 Jose Mourinho has paid tribute to Mark Schwarzer, who he has confirmed will leave Chelsea and join Leicester City this week.

The veteran Australian goalkeeper has been plying his trade in England since 1996, when he initially signed for Bradford City before joining Middlesbrough the following February. He established himself as one of the best shot-stoppers in the business during his 11-year stint at the Riverside Stadium, which came to an end when he left for Fulham in the summer of 2008.

Schwarzer spent five years at Craven Cottage before being released in 2013, yet he didn’t have to move very far when Mourinho offered him the chance to provide back-up to Petr Cech at Chelsea. He made four Premier League appearances for the Blues, including their famous 2-0 win over Liverpool and Anfield when he recorded a 150th clean sheet in the top-flight.

With Thibaut Courtois finally linking up with the Stamford Bridge club and taking the first team spot between the posts this season, Schwarzer has been pegged back to third-choice at the club. As his contract was set to expire at the end of the season, Mourinho has allowed the 42-year-old to leave the club, but he is set to remain in the Premier League with struggling Leicester.

“I want to publicly thank Mark because he’s leaving us and he was a fantastic guy for us,” said Mourinho. “As a goalkeeper, when we needed him he was there for us, and as a person and a professional he was an amazing guy in our group. On behalf of myself, my staff and my players I want to say we are going to miss the big guy and we wish him all the best in his new life at Leicester.”

Ben Hamer has played in the Foxes’ last six games due to the injury to Kasper Schmeichel, but he is now expected to make way for Schwarzer when Aston Villa visit the King Power Stadium on Saturday afternoon. As with every game they play from now until the end of the season, this is a key game for Nigel Pearson’s side, who sit bottom of the table and four points from safety.

Meanwhile, Leicester are also growing increasingly confident of beating Chelsea to the signature of highly-rated Croatia international Andrej Kramaric. It had been reported that the 23-year-old would link up with the Londoners from Rijeka in a £7million deal before being loaned to Vitesse Arnhem, but Sky Sports believe he is instead heading to the Midlands for a medical with the Foxes.

Will Schwarzer go down as one of the best goalkeepers to have played in the Premier League? Let us know what you think by joining the discussion below. 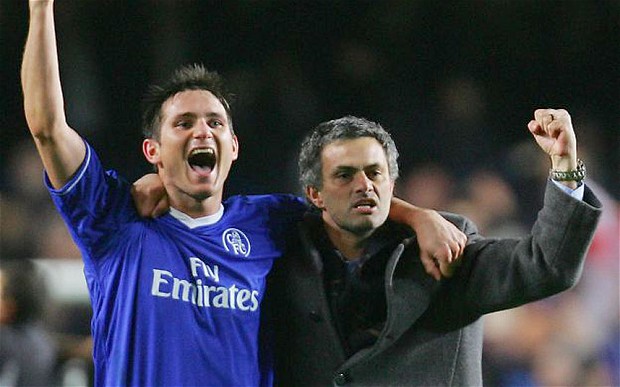