Jose Mourinho insists now is the time for Chelsea to enter a period of stability, such as that shown by Manchester United with Sir Alex Ferguson.

The Blues have earned a reputation for hiring and firing their managers in the Roman Abramovich era, with ten at the helm within as many years. This includes controversial sackings, such as that of Mourinho in 2007 and Roberto Di Matteo last year, and also controversial appointments, most notably Rafael Benitez.

But the decision to bring Mourinho back in the summer was one which was met with universal approval at Stamford Bridge. During his first spell, from 2004 to 2007, he delivered two Premier League titles, an FA Cup, and two League Cups. He has since gone on to win titles in Spain with Real Madrid and Italy with Internazionale, the latter of whom he also won the UEFA Champions League with.

The Portuguese has made a steady, if unspectacular, return to Chelsea, yet they are still well within touching distance of the leaders in the Premier League. And speaking ahead of their trip to rivals Arsenal, the 50-year-old offered his opinion that the days of hiring and firing at Stamford Bridge must now be over.

Instead, Mourinho feels the club should copy the blueprint of Old Trafford, which saw Sir Alex Ferguson at the helm for 26 glorious years, in which he became the most successful manager of all. And he has admiration for the way the Reds have handed the Scot’s successor, David Moyes, with a six-year contract.

This is two years more than Mourinho was given when he returned to Chelsea, but he hopes to spend at least a dozen years at the club to allow him to build a dynasty. Following that, he has revealed he would like to coach in the World Cup Finals, preferably with his own nation, after which he would be into his 60s.

“Realistically I hope at the end of those four years we sit, analyse the situation and that will be the point where we both – club and me – are happy to carry on or happy to separate,” said Mourinho. “But I would like [to stay for], say, 12 years. I’m 51 next month. I’d say 12 years, and then two to go to a World Cup with a national team.  I would prefer the Portuguese national team. England second [choice], yes.

“The best way to [run a club] is to do it with stability. For the players, if you want to help them grow up, you do that much better with stability: in ideas, philosophy, model of play, style of leadership. This all comes from stability at the highest level: with the owners and board and, after that, the manager.  That stability is very important. You look, for example, to Manchester United and everybody feels David will have his time to do his work in a calm way. I think that’s fantastic.” 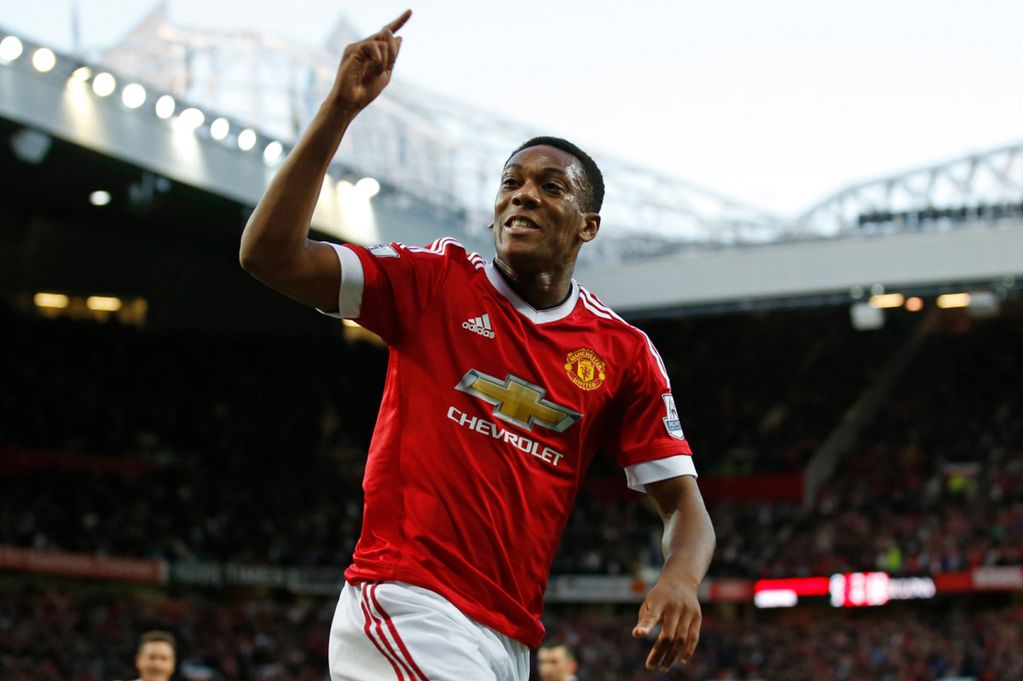 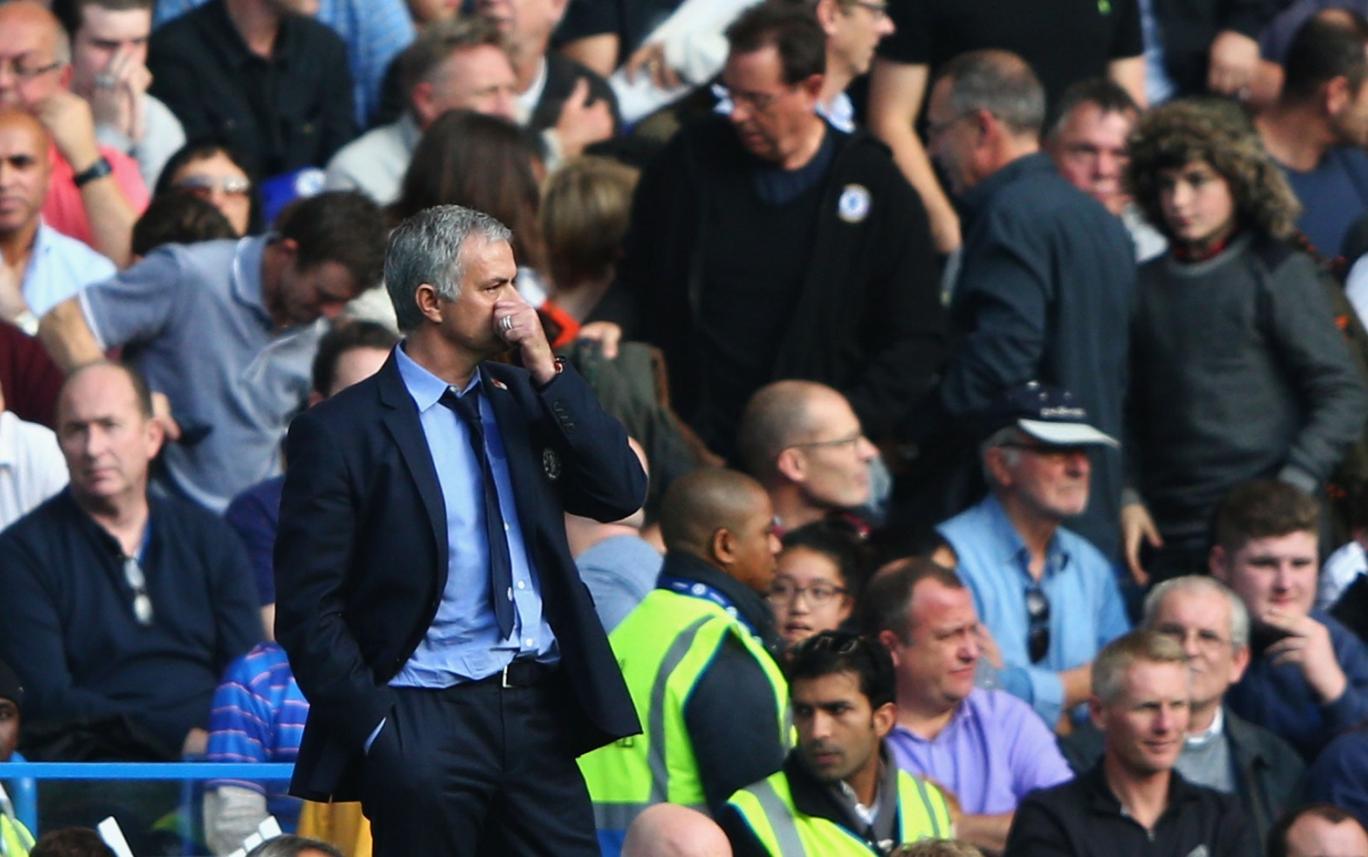