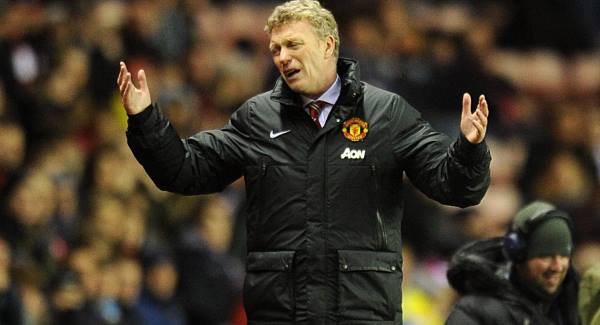 David Moyes may have taken charge of Manchester United for the final time, as reports grow that he will be sacked by the club imminently.

The Scot was naturally thrilled last May when he was approached by Sir Alex Ferguson, who had personally handpicked him to become the next United boss. Whilst the supporters backed the judgement of their former manager, there was concern that despite his good work at Everton, Moyes failed to collect a single honour on Merseyside.

But a frustrating summer saw just one addition to the squad which won the title last season, and the £28million capture of Marouane Fellaini was not universally welcomed. The Belgian has been a disappointing signing thus far, although the purchase of Juan Mata from Chelsea in the New Year, for a club record £37.5million, offers much promise.

There is a general feeling that Moyes wasted much time in pre-season trying to sign Leighton Baines from his former club, and whilst the player was said to be interested, the Toffees made it clear he was not for sale. Similarly, a number of bids were tabled for Cesc Fabregas, despite Barcelona publicly stating the midfielder was not for sale.

On the pitch, the season started with an impressive 4-1 win at Swansea City, yet this was a brief plus in what has been a disastrous campaign. The 2-0 defeat at Everton, of all places, was United’s 11th in the league, and this meant the home side joined Liverpool and Manchester City in completing fairly comfortable doubles over the Reds.

It also meant the fading hopes of finishing in the top four are now over, meaning there will be no UEFA Champions League football on the Old Trafford agenda next term. This time round, United made it through to the quarter-finals, perhaps fortuitously, before surrendering to Bayern Munich. Yet such as their form been domestically, they are now facing a seventh place finish and failure to even qualify for the UEFA Europa League.

United lost the League Cup semi-final to Sunderland following an embarrassing penalty shootout defeat at Old Trafford, whilst they were defeated by Swansea in the FA Cup when a late Wilfried Bony header gave the Welsh side a third round victory in Manchester, meaning the Reds have now gone a decade without winning the trophy.

Although Wayne Rooney has signed a new contract, there have been rumours all season long that a number of players are unhappy with Moyes. Rio Ferdinand and Robin van Persie are amongst those who are thought to have expressed concerns over his training methods, whilst Ryan Giggs has become increasingly marginalised in both his playing and coaching roles, and even Danny Welbeck is reportedly considering his future.

All this looks set to have cost Moyes his job, less than a year into his six-year contract. It has been widely reported on Monday that United have decided to sack the 50-year-old, although the club have stated that he has not, at least yet, been axed. Despite this, it now seems certain that he will soon be told that his time at Old Trafford has expired.

As for replacements, the obvious candidate would be Louis van Gaal. The 62-year-old won the Champions League and three titles with Ajax, and has also won the league with Barcelona, Bayern Munich and AZ Alkmaar. He is currently in charge of the Holland national side, but is set to leave after the World Cup Finals this summer. 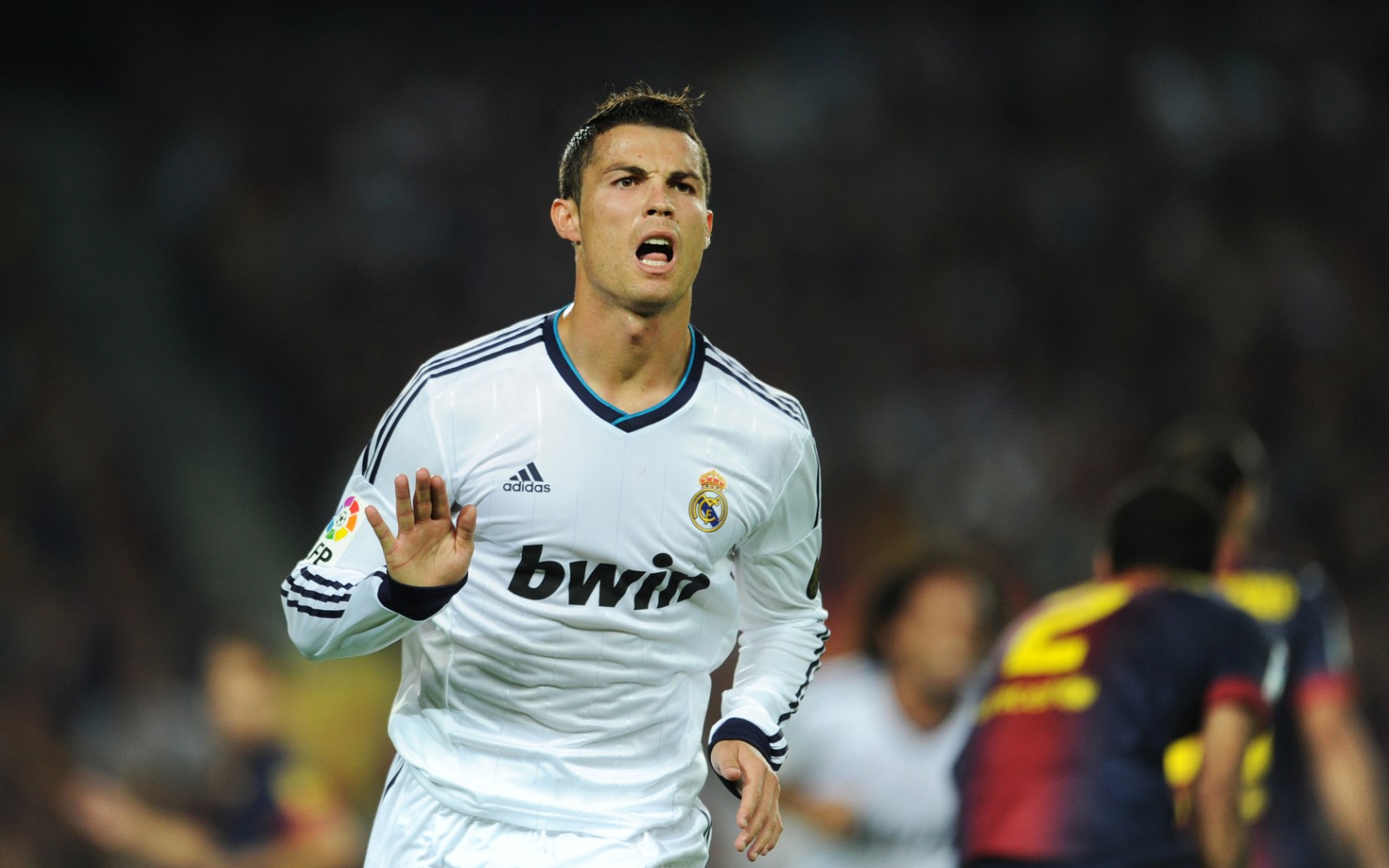 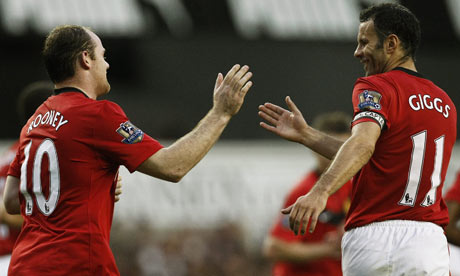