David Moyes is refusing to rule out the possibility of Manchester United retaining the title, despite a sixth defeat of the season on New Year’s Day.

In what is proving to be a hugely difficult debut season at the helm of the Reds, Moyes cut a frustrating figure on Wednesday evening as, for a second successive year, Tottenham Hotspur left Old Trafford with maximum points. Emmanuel Adebayor and Christian Eriksen scored the goals for Tim Sherwood’s side, and Danny Welbeck halved the deficit before Ashley Young was denied a penalty despite being caught by Hugo Lloris.

Having already suffered home defeats to West Bromwich Albion, Everton and Newcastle United, as well as losing at Liverpool and Manchester City, the champions are now in seventh place, and some 11 points behind leaders Arsenal. However, Moyes said:  “We will keep going try and win the next game and see how it goes. There is a long way to go.”

The Gunners retained their place in pole position courtesy of two late goals against Cardiff City, who had likely new manager Ole Gunnar Solskjaer in attendance at the Emirates Stadium. It looked as though the visitors were set to frustrate Arsene Wenger’s side, until Nicklas Bendtner and Theo Walcott notched in the dying minutes.

Earlier in the day Manchester City kicked off the New Year with a 3-2 win at Swansea City, which was more comfortable than the scoreline suggests. Fernandinho, Yaya Toure and Aleksandar Kolarov were on target for the Blues, who are a point behind Arsenal and a point ahead of Chelsea, who eased to an impressive 3-0 win at Southampton courtesy of second half goals from Fernando Torres, and substitutes Willian and Oscar.

A Leighton Baines penalty gave Everton a 1-1 draw at Stoke City, yet these two dropped points allowed Liverpool to leapfrog them into fifth place following a routine 2-0 win against Hull City at Anfield. Tottenham’s win at Old Trafford sees them overtake the champions into sixth spot, but Newcastle United remain in eighth after losing at West Bromwich Albion.

In the big game at the foot of the table, West Ham United took the lead at Fulham before Steve Sidwell and Dimitar Berbatov hit back to give the home side a valuable three points. The Hammers, who had captain Kevin Nolan sent off shortly before half-time, are now second from bottom, whilst Rene Meulensteen’s side are up to 16th. Sunderland remain rooted to the bottom after losing 1-0 at home to Aston Villa, whilst Crystal Palace, who were held to a 1-1 draw at home to Norwich City, are back in the relegation zone. 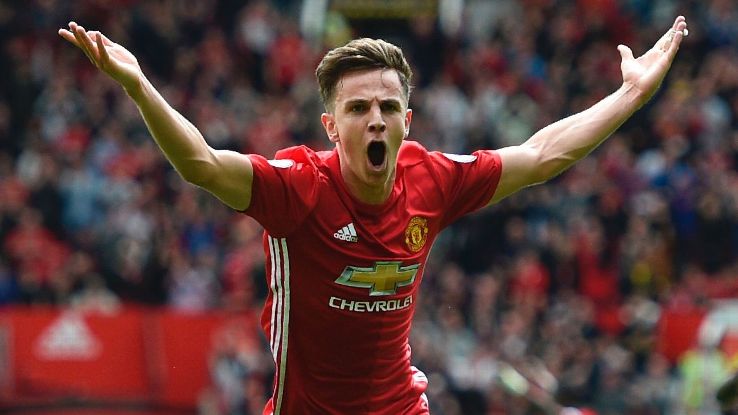 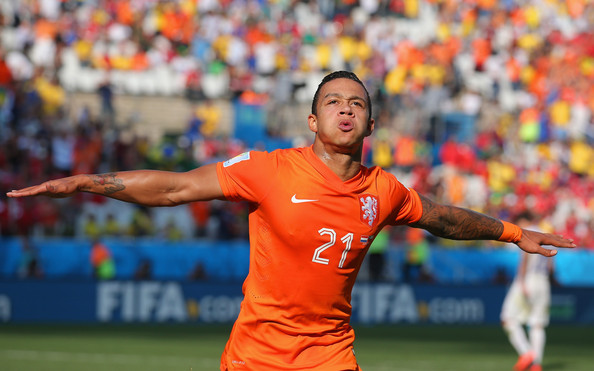