David Moyes is wasting no time in getting to grips with his new job at Manchester United.

The Scot was named as Sir Alex Ferguson’s successor at Old Trafford earlier this month, after the 71-year-old announced he was calling time on his 26-year tenure with the Reds. Although Moyes remains under contract at Everton until the end of next month, he confirmed after their 2-1 defeat at Chelsea on Sunday that he would be doing two jobs for a short time.

And it is clear he intends to get accustomed with his new role as soon as possible, after travelling to the club’s Carrington training ground on Monday morning. The 50-year-old is understood to have met with the squad, outgoing chief executive David Gill, and members of the backroom staff, before leaving with Ferguson to attend a League Managers Association meeting.

Moyes, who sought permission from his current employers to make the trip, will spend time at Everton’s Finch Farm training headquarters for the remainder of the week, before heading off on holiday. He will then officially start his job at United on July 1, in preparation for their pre-season tour of Thailand, Australia, Japan and Hong Kong that month.

It remains to be seen who will form his coaching staff, but it has already been suggested that Jimmy Lumsden, Steven Round, and possibly even former Old Trafford ace Phil Neville could follow him from Merseyside. However, United’s current staff, including Mike Phelan and Rene Meulensteen, are highly regarded by the champions and would expect to stay on.

Moyes will also have to make a relatively swift decision on the future of Wayne Rooney. His former Everton charge, whom he successfully sued over comments made by the striker in his 2006 autobiography, had asked to leave Old Trafford a fortnight ago, having grown disillusioned in regards to his importance in the first team. The England star was left out of the side to face Real Madrid in March, in what was arguably United’s most important fixture of the season. 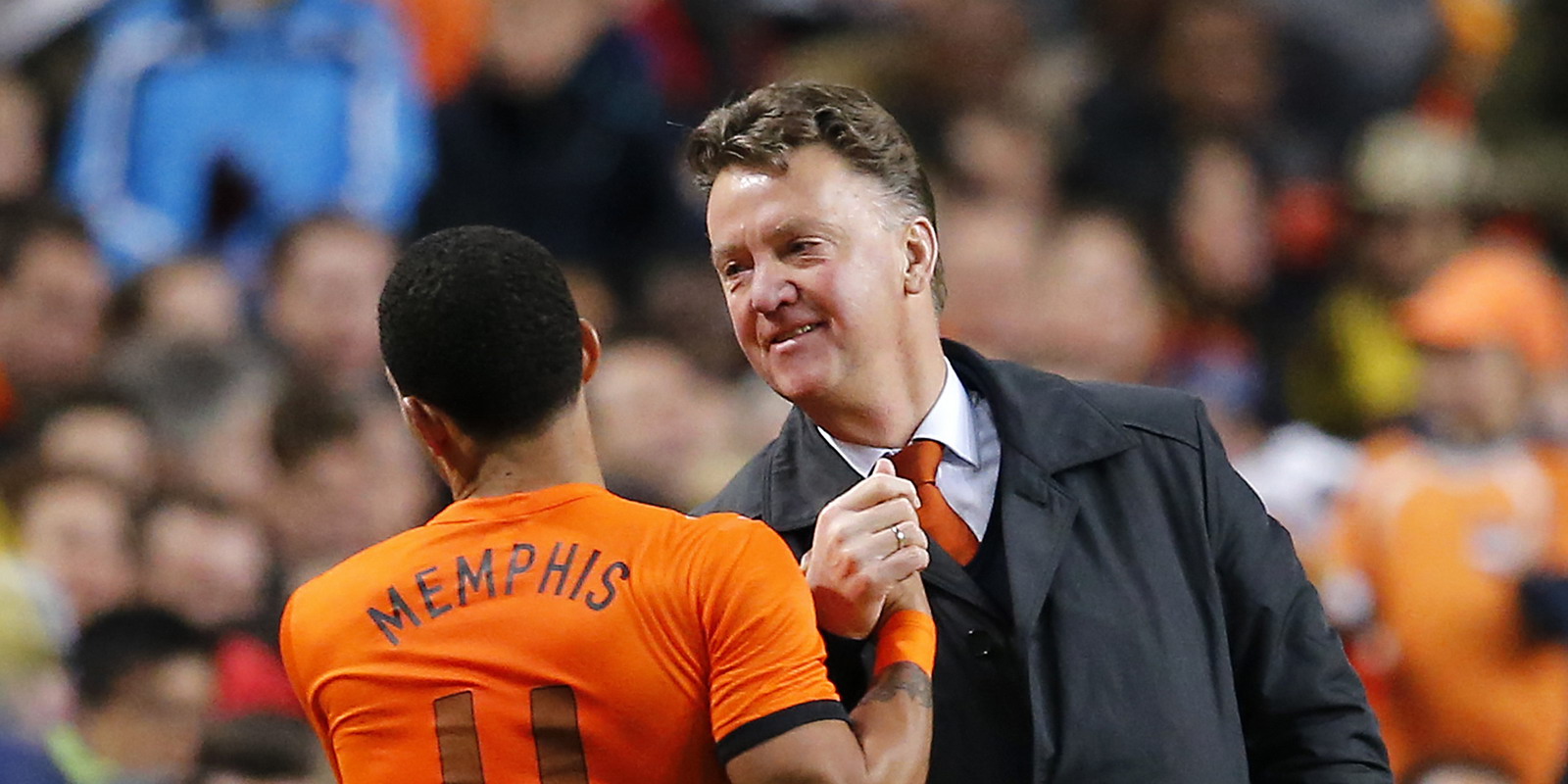