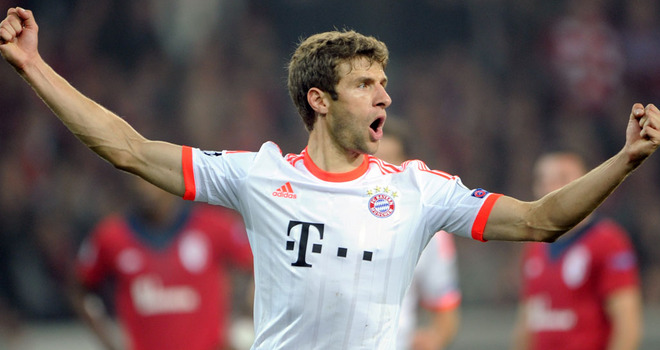 Thomas Muller admits he could be lured to England by the Premier League money, which is sure to be of interest to Manchester United.

The German international has spent his entire career to date at Bayern Munich, having joined their youth ranks in 2000 and progressed to an important member of their first team. Since making his breakthrough during the 2008-09 season under Louis van Gaal, the forward has gone on to represent the club on 315 occasions in all competitions, scoring 131 goals.

Now of Manchester United, van Gaal was eager for a reunion with Muller during the summer and is thought to have made a number of enquiries as to a potential transfer. Indeed, just last week Bayern chief executive Karl-Heinz Rummenigge claimed that he had to tell the Old Trafford giants to stop asking about the 26-year-old, who they insist is not for sale at any price.

Normally that would be the end of the matter, certainly for the foreseeable as Muller remains under contract at the Allianz Arena until the end of the 2018-19 season. However, the player may well have renewed hope for van Gaal that he could yet entice him to Manchester in the new future after he admitted the riches on offer in the Premier League could twist his arm.

“In the end, we should not forget that playing football is our job,” Muller told Welt am Sonntag. “So people should accept that wages will always play a role in a player’s decision-making. Of course, the wages that are being paid in the Premier League are very tempting. It would be hypocrisy to deny that. You have to look at the complete package to determine whether something is right for you.” 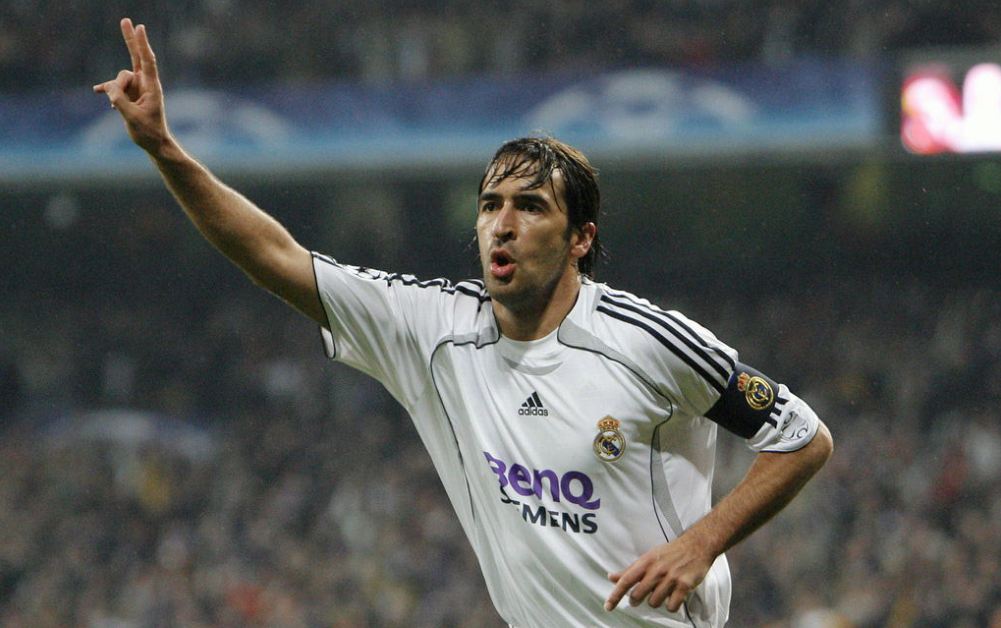